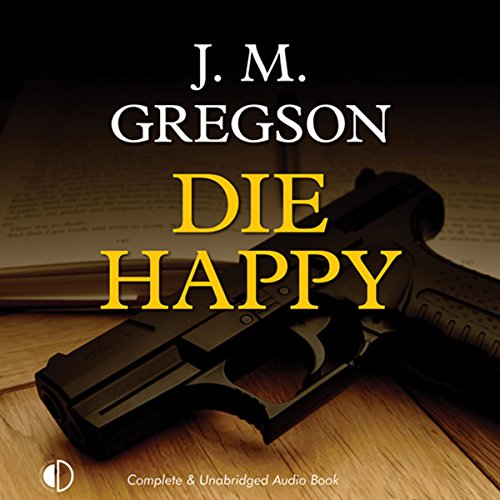 When the committee members of the Oldford Literary Festival all receive anonymous letters telling them to resign or die, it marks the start of an unusual case for Chief Superintendent Lambert and DS Hook. All of the members identify one man as being capable of such a thing: Peter Preston, a self-important cultural snob who is in disagreement with the head of the festival, Marjorie Dooks, over what he sees as the dumbing down of the events programme. But could a disagreement over a literary festival actually lead to murder? It’s not long before Lambert and Hook have their answer.

What listeners say about Die Happy