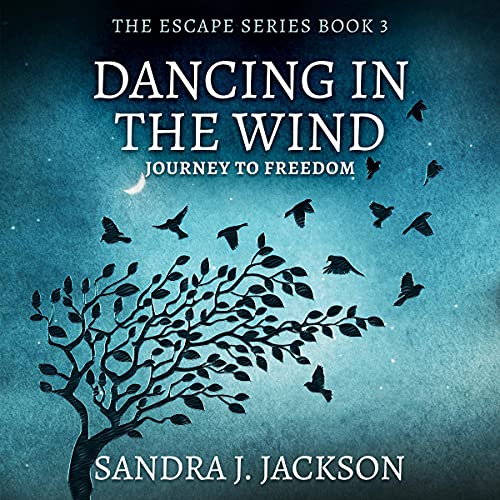 Dancing in the Wind

By: Sandra J. Jackson
Narrated by: Carrie Coello
Try for $0.00

April and her family have returned to the place where her nightmare began. It’s bad enough that she feels trapped by a building, a virus, and the upcoming winter, but the indistinguishable whispers in her head hold her captive, as well.

For April, remembering is reliving the events in her life every day - good and bad. When she discovers that the voice in her head is Cecil’s, she turns to her parents for a solution. Somehow, he implanted secrets deep in her subconscious. April suspects they are clues to solving the virus he created.

But someone else knows about the secrets trapped in April’s head, and they have a plan of their own. Will April’s parents get to the information, or will someone from April’s past get there first? And can April learn to cope with these memories, or will they drive her crazy?

What listeners say about Dancing in the Wind

A great end to the nice trilogy. April has bad memories of the compound. As she remembers everything she cannot forget about the bad treatment she and her siblings met in this place. But winter is coming and she must go back in to the compound to survive. The narrator did well in narrating this book.

This book
was given to me for free at my request and I provided this voluntary review.