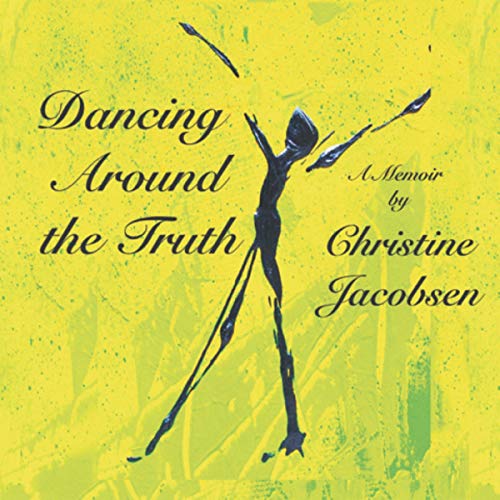 Dancing Around the Truth

By: Christine Jacobsen
Narrated by: Nikki Zakocs
Try for $0.00

In the winter of 2016, after sending her DNA to Ancestry.com to be tested, Christine Jacobsen confirmed the secret her mother had half-revealed 50 years earlier: The White man who had raised her was not her biological father. Christine was not of full Danish descent after all.

Instead, she discovered that a quarter of the blood flowing through her veins is West African. Her sense of self immediately crumbled. Who was she? Who was her biological father? Did the father who raised her, now deceased, know about this?

Her search for identity led her to a Black dancer from the Bahamas. In fact, it led her to two Black dancers - her father and grandfather. In Dancing Around the Truth, the author grapples with questions about race, her family, and a sense of belonging. It’s the story of her quest to find her ancestral roots. And it’s the story about a White woman’s reckoning with the Black part of herself.

What listeners say about Dancing Around the Truth