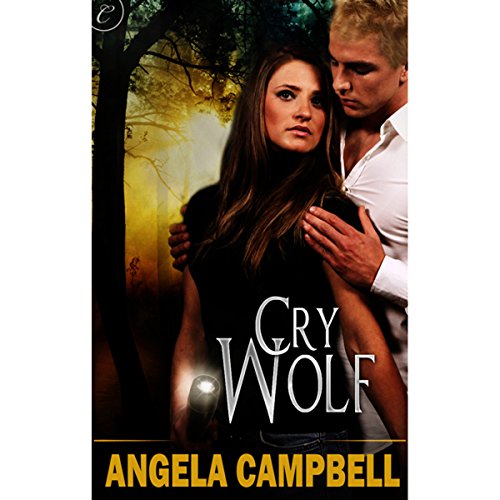 By: Angela Campbell
Narrated by: Elizabeth Wiley
Try for $0.00

Andrea Lockhart's job as a reporter for cheesy tabloid The Naked Truth isn't exactly where she thought her journalism career would end up. She's determined to make the best of it, but when her editor sends her to Woodbine, South Carolina, to investigate a werewolf sighting, Andrea decides the ridiculous assignment will be her last. Until she meets Sean Hunter.

The last time she saw Sean, he had just beat her out for the position of editor of their college newspaper, and told her she'd never make it as a reporter. Given his grand ambitions, she's shocked to find him editing the Woodbine Weekly. Once they start competing for leads on the werewolf, Andrea becomes determined to break the story first - she can't let Sean beat her again.

As they each get closer to finding the source of the rumors, the only thing more surprising than the truth are the feelings Sean is able to stir in her, feelings she thought she had left behind….

What listeners say about Cry Wolf

Would you try another book from Angela Campbell and/or Elizabeth Wiley?

Yes, I would definitely try more of their books. Ellzabeth did a great job.

Would you be willing to try another book from Angela Campbell? Why or why not?

Yes, I would definitely try more of their books. Good balance of plot, characters and romance.

Nothing she was great.

Did Cry Wolf inspire you to do anything?

It inspired me to clean the whole house because I wanted to here the whole book at one time.

I liked all the characters.

I thoroughly enjoyed this. The narrator did a great job, and the story held my interest from start to finish. Highly recommended.