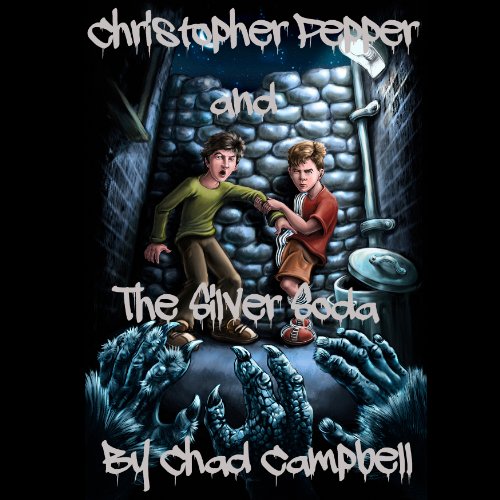 Christopher Pepper and the Silver Soda

Christopher Pepper is an average middle school student, who thinks school is boring with the exception that every day he and his best friend Schwags have to deal with the school bullies. Christopher doesn't think he is special and wonders what life has meant for him. Everything changes when he drinks a mysterious silver soda at an old hidden antique shop. Now every time he drinks a soda he gains amazing powers that are different for every flavor of soda he drinks. After gaining these powers Christopher finds himself over his head as he is thrust into a war that is old as time itself.

What listeners say about Christopher Pepper and the Silver Soda