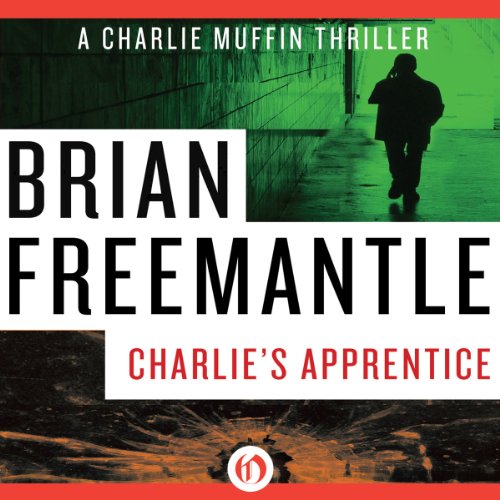 By: Brian Freemantle
Narrated by: Napoleon Ryan
Try for $0.00

Charlie Muffin shouldn’t be condemned for mourning the end of the Cold War. For decades the KGB provided him with endless professional success and now that it’s gone, Charlie is nearly out of a job. Removed from active duty, he is now training new recruits on operations in a post-Soviet era. It’s dull work that leaves Charlie yearning for the adventures of old and this time, he’ll get more than he bargained for.

One of Charlie’s first pupils is arrested within days of arriving in Beijing to extract a blown British agent. Now Charlie must go to China and get both of them out. Meanwhile, someone is searching for Charlie - Natalia Fedova, a former lover, who surfaces with a new job high up in Russian intelligence and a daughter she says is his.

What listeners say about Charlie's Apprentice

Islay is pronounced without the s

Grosvenor also has a silent s

only thing that annoyed me about this series and narrator. Otherwise suoerb