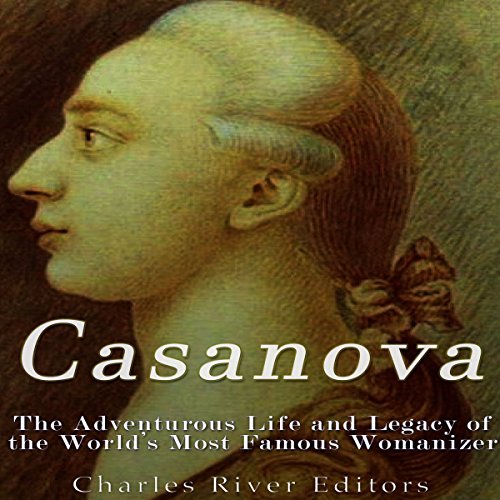 Casanova: The Adventurous Life and Legacy of the World’s Most Famous Womanizer

Casanova: The Adventurous Life and Legacy of the World’s Most Famous Womanizer

"I have often met with happiness after some imprudent step which ought to have brought ruin upon me, and although passing a vote of censure upon myself I would thank God for his mercy." - Casanova

Contrary to how the libidinous legend is often seen through the rose-tinted lenses of Hollywood, the real Giacomo Casanova did not have Heath Ledger's strong, chiseled jaw or the piercing, lagoon-blue eyes of Richard Chamberlain. Rather, portraits of the actual Casanova show a plain, somewhat forgettable face, with a doughy jaw, a prominent, faintly crooked nose, and close-set, protruding eyes. In essence, while he was certainly not unattractive, he was far from someone who would be envisioned as synonymous with womanizing. Nonetheless, Casanova engaged in hundreds of trysts, and whatever the man lacked in aesthetic appeal, he indisputably made up for in charm, mystique, and raw, animal magnetism. He was also quite matter of fact about it all: "Real love is the love that sometimes arises after sensual pleasure: if it does, it is immortal; the other kind inevitably goes stale, for it lies in mere fantasy."