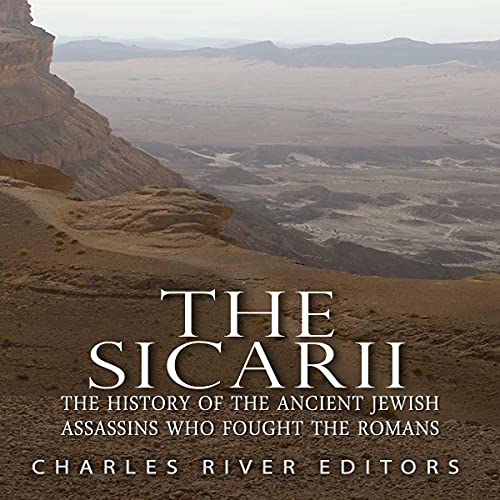 The fighting between the Romans and Jews in the first century CE, brought about some of the most important events in Jewish history. The Roman siege of Jerusalem in 70 CE, resulted in the destruction of the Second Temple of Jerusalem, a disaster that would eventually prove both permanent and catastrophic since it was never rebuilt. The fighting also permanently altered the diaspora of Judaism in the ancient world, but because the First Jewish War was indecisive in breaking the power of the Jewish revolt permanently, it was also inconclusive and led to further, inevitable revolts that broke Judean identity completely in the second century CE.

The siege of Jerusalem was a classic case of two opposing and incompatible worldviews. It was not the first time the Romans had conquered the capital of the kingdom, nor was it the first time Jerusalem had been sacked by a foreign power. It was unusual for the Romans, however, because it was not the final act that such a conquest generally was. With few exceptions, such as the Carthaginians and the Celts, the Romans had not encountered an opponent who refused to remain defeated. Roman generals and governors found this stubborn resistance unnerving, and that may have contributed to an increased cruelty toward the local Jewish population. The Romans were inclined to be tolerant of local religious customs as long as the local population paid lip service to Roman religious domination, such as in the very politically motivated Cult of the Emperor. However, to the Romans' bewilderment, the Jews were absolutely, adamantly opposed to worshiping any deity above God (in the universal form of Yahweh), or even alongside or beneath God. At this point in their theological history, the Jews had become strict monotheists, and worshiping the emperor as a deity would imperil their immortal souls. Therefore, they absolutely refused to do this and were willing to die for their faith.

As in many societies facing the social and political juggernaut of Roman occupation, the people of Judea were split by their reactions to imperial control. Some responded with revolt and disobedience, while others cooperated with the Roman administration, helping to deepen the influence of Latin culture in the province. The vast majority of the population of Judea likely tried to stay out of the fray.

The group trying to stir up rebellion in Judea before the First Jewish War are today called the Zealots. The Hebrew name for them was kanai ???? , which literally means the jealous, referring to their devotion to God. However, none of the nominal camps in Judea were even remotely united in their aims and methods, and there were some severe disagreements to be had, even amongst the Zealots.

One of the most extreme groups among the Zealots was called the Sicarii. The ominous name refers to the small daggers - which the Romans called the sica - the group used to carry out a ruthless assassination program. The Romans had used the term previously to describe assassins, and the Sicarii are perhaps best known for their part in the final stand against the Romans in Masada. The confrontation in that desert fortress was the last stand in the Judean uprising against Roman occupation.

Whether they qualify as terrorists or not, the Sicarii were undoubtedly one of the first known assassin units, and they remain important both as a crucial element in the First Jewish-Roman War and as a study into ancient asymmetrical warfare.

What listeners say about The Sicarii