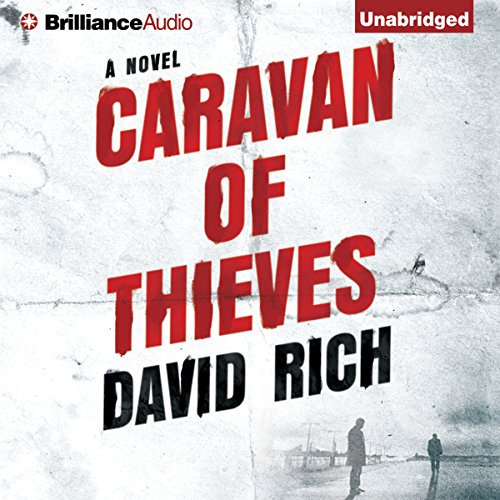 Rollie Waters is the smartest guy in any room. He knows all the angles, and he’s never fewer than two steps ahead of trouble - a skill he learned from the con-artist father who raised him, though he hasn’t seen him in years. Like his father, Dan, Rollie knows how to offer cheap gifts with one hand while stealing the family silver with the other. But unlike Dan, Rollie is not a criminal.

Rollie’s childhood was a mesh of perfectly believable lies stretched so thin that he barely knows who he is. It’s only when he’s working undercover as a Marine, inhabiting a false identity, that Rollie is comfortable in his own skin. The danger of deep undercover work makes use of his talents and keeps him out of trouble. Most of the time.

After he’s yanked out of his latest assignment and tossed in the brig, he’s only partly surprised when the officials in charge mention one name: Dan Waters. U.S. government money - a lot of money - has gone missing, and they think Rollie’s father took it. The only way to find Dan is to trace the frail tendrils of truth scattered among Rollie’s childhood memories. To do that, he’ll have to go deep into the undercover identity of a lifetime: his own.