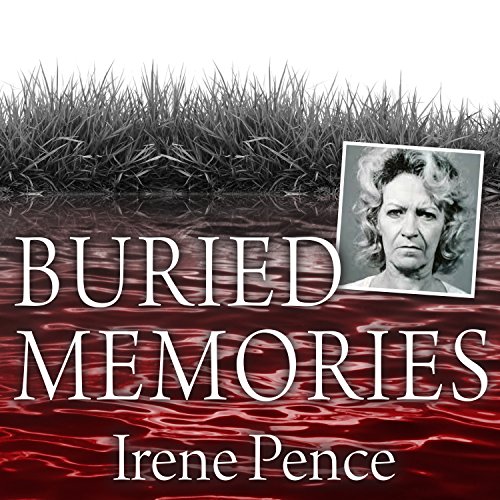 By: Irene Pence
Narrated by: George Newbern
Try for $0.00

1985, Gun Barrel City, Texas: Police searching for missing Fire Department captain Jimmy Don Beets dug inside a wishing well in the neatly tended garden of Beets's wife, 48-year-old Betty Lou Beets. Not only did they find his body, but they also found the body of Betty Lou's fourth husband, Doyle Wayne Barker. It wasn't long before investigators unearthed the terrible truth. As Betty Lou's sordid past emerged, so did her chilling trail of marital violence. She shot her second husband, Billy York Lane, in the back. She tried to run over her third husband, Ronnie Threlkeld, with a car. Both survived to tell their horrific stories. But Barker and Beets, spouses four and five, weren't so lucky. After a sensational trial, Betty Lou Beets was sentenced to die by lethal injection. Fifteen years later, on February 24, 2000, she again drew national attention by becoming the second woman to be executed in Texas since the Civil War.

"One of the most infamous murderers in modern Texas history." ( Dallas Morning News)

What listeners say about Buried Memories

I’ve read a ton of true crime books and almost all of them suffer from the same problem- filler. It always seems true crime authors pad their work with uninteresting asides. Buried Memories does not have this problem. Irene Pence has constructed such a tight narrative that nothing is irrelevant, it all ties back into the story of the crime.

Pence does not try to portray Betty Lou Beets as a monster, nor does she try to compel sympathy for her. Instead, she presents the facts of the case and Betty Lou’s life and allows her audience to make up their own minds.

This might be the best true crime book I’ve ever read (or more accurately, listened to). I found myself hanging on every word and fully involved in the unfolding story. If you’re a true crime fan, I highly recommend you give this a listen.

Delicious insanity, save the poor narration

The story is really fascinating. If you're into Black Widows and crazy Texas shenanigans, this one's for you. I was kind of surprised I hadn't heard more about this case, and the writer does a good job of not getting bogged down with court proceedings or extraneous information.

My one major complaint about the audiobook is that the narrator read in a weird staccato that made it sound like he was adding a period after every word in some parts. So avoid it if you're not into a parody of William Shatner reading you true crime.