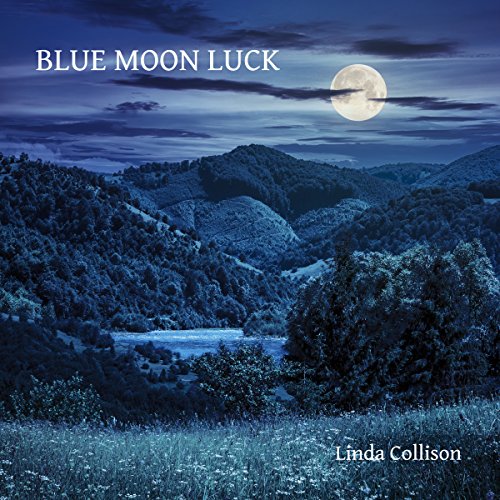 For his entire life, 22-year-old Chance Lee has been dreaming of greatness - something far beyond getting high in his mother's old farmhouse, and much more prestigious than playing in a West Virginia country band on the weekends.

Unlike many other small-town boys with lofty dreams, Chance see his future of musical greatness, with his best friend, Tollie, by his side, as an undeniable fact. And when a reading from a local fortune-teller seems to affirm his unstoppable luck, it's not long before he's ready to break out of Falling Waters and put his plans in motion.

But when creative differences and the undeniable pull of home begin to get in the way, Chance is finally given reason to doubt his lucky star - at least, until he finally hits the road alongside an unexpected companion.

A slice of life

This novel isn't so much a story as it is a slice of Americana. A small town country boy dreams of becoming a rock star. It isn't really about that dream, though that is the background thread holding the plot together. Instead, it's more about the friends, family, and lovers surrounding Chancellor Lee and how he relates to them.

As in all the author's books, Collison presents characters easily heard and felt through her prose. Her narrative is filled with rich imagery and authentic dialogue. She is skilled with both Young Adult stories and historical fiction.

At first I found the narrator a bit monotone, but I got used to it and thought he fit the main character well.

Sometime in the 1980s, Chance and his best friend and band mate, Tully, visit a fortune teller on the night of the full moon. That night changes everything. Of course, they were unaware of the changes at the time.

Young men, a bit of weed, raging hormones, a lot of music, women, sex, rock'n'roll, friendship and a desire for something more all come together in the mish-mash of indecision which faces all youth.

Witty and engaging, this fictional memoir will have readers reminiscing about their own youth.

The narrator for this audiobook may be new to the profession, but he did an commendable job and his accent made the scenes come alive. The only issue with the narration was that at one point you hear him grunt which actually provided a bit of comic relief. Also, the pauses between chapters are a bit too long for my taste.

*Thank you to the author for providing me with a free copy of this audiobook.

Another fantastic coming of age story by Linda Collison. While I didn't like this one as much as Looking For Redfeather, Collison definitely has a way with these kinds of stories. She writes from a young male's perspective with wonderful insight and vivid imagination. Her characters are always interesting and her stories are quite varied in their settings and their plots. Always interesting, though. I've become quite a fan of hers.

I listened to the audio version and narrator, Joseph John Raymond Rocca, did a wonderful job.