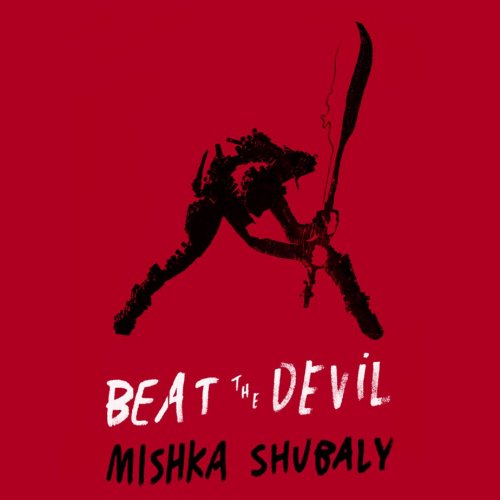 In Beat the Devil, addict, alcoholic and best-selling Kindle Singles author Mishka Shubaly returns to battle his ultimate demon: his obsession with rock 'n' roll. Over three decades, his affliction has spawned immeasurable chaos and destruction (and, yes, maybe some debauched good times). While his rivals have graced the covers of Spin and Rolling Stone, Shubaly's projects have always flamed out in the 11th hour. At 36, sober and stable, Shubaly is poised to finally achieve the rock 'n' roll glory he has lusted after for years...or walk away from his lifelong dream forever.

Shubaly spares no gory detail in this autopsy of his wasted years and Beat The Devil is rife with anonymous sex, casual drug abuse and behind-the-scenes desperation borne out of chasing an unattainable dream. Everything that has endeared Shubaly to his readers is here: his resistance to common sense, his inability to accept defeat, his probing intellect, and his heart.

Mishka Shubaly is Amazon's most frequently published Kindle Singles author with a string of four best sellers to his name. His first-hand account of a disaster at sea, “Shipwrecked,” rescued him from anonymity. “The Long Run,” a mini-memoir detailing Shubaly's transition from drunk-and-drugged gutter dweller to sober ultra-marathoner was a flyaway smash. He continued his hot streak with “Are You Lonesome Tonight?” an incredible-but-true tale of online love gone awry, and “Bachelor Number One,” which chronicled Shubaly's induction into the dark world of reality TV.

What listeners say about Beat the Devil