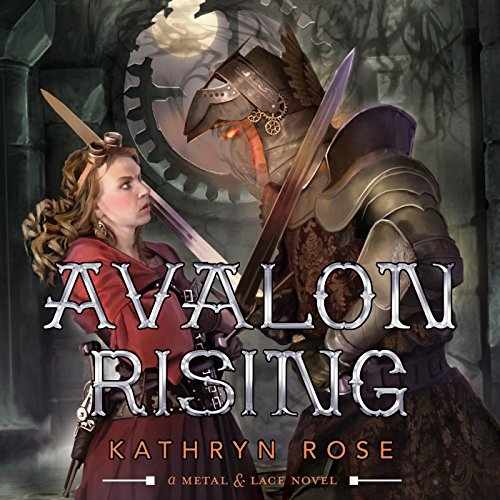 By: Kathryn Rose
Narrated by: Gemma Dawson
Try for $0.00

In the aftermath of Morgan le Fay’s war on Camelot, the once-great kingdom struggles to rebuild. Vivienne, Merlin's former apprentice, toils in secret day and night on orders from the Lady of the Lake to build an aeroship. The Lady has seen the future and promises that the ship will ensure Camelot’s knights triumph over the Black Knight in the quest for Avalon and the Holy Grail. But when a company of knights goes missing - including Owen, Vivienne’s brother; and Marcus, her beloved - Vivienne changes the plan and commandeers the aeroship for a rescue mission, altering the fates of all involved. Now the Lady sees danger in Vivienne’s future. And for Marcus: either betrayal or death.

What listeners say about Avalon Rising