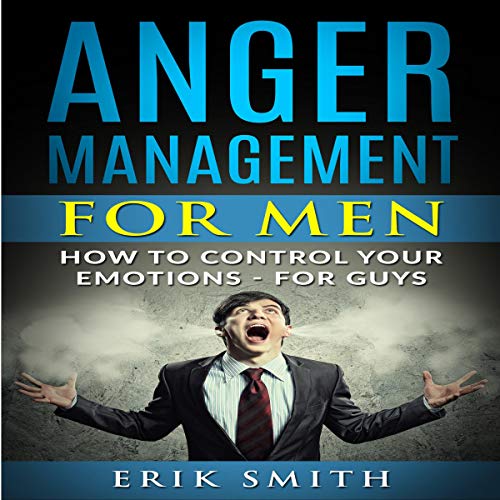 Anger Management for Men: How To Control Your Emotions - For Guys

Anger Management for Men: How To Control Your Emotions - For Guys

Anger is an emotion felt by all, but understood by few. You’ve seen it, you’ve felt it, and chances are, you’ve acted on it. It is an intense feeling characterized by physical discomfort, mental aggravation, and emotional disturbance. Understandably, anger has a negative connotation because of its association with acts of force, violence, and aggression. When a person expresses anger, the instinctive response is to tell them to calm down.

This response is valid - but it also implies that anger is a negative emotion, and that rational people shouldn’t feel it. This is perhaps the greatest misconception about anger.

Is anger a bad thing?

Anger may be intense, active, and impactive, but it is not inherently a bad thing. It does, however, present with a challenge: it is a strong, uncomfortable feeling that demands to be felt. It can be very difficult to focus on anything else because anger takes control of your mind and body. It fills your head with inflammatory thoughts of violence, aggression, and cruelty. This is also mirrored by your body. Intense anger can present with rapid heartbeat, irregular breathing, and increased blood pressure.

The physiological manifestation of anger is the response of the sympathetic nervous system. It is more commonly known as the “fight or flight response”, and it is a basic survival instinct. When faced with a threat, the body reacts accordingly. It floods the brain with adrenaline, causes more blood to rush towards the limbs, and it slows down digestion. This response produces energy, and at the same time conserves it, so that the body is adept in fighting potential attackers, or escape from them.