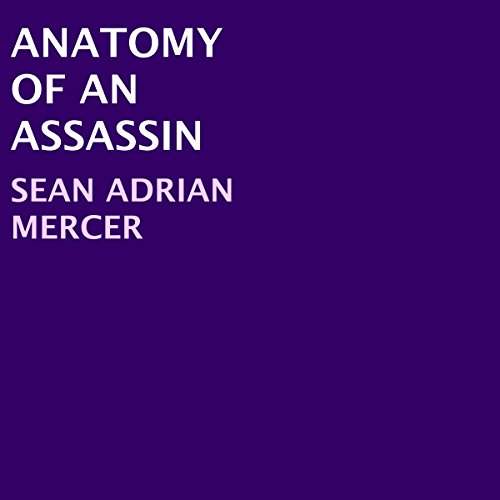 Anatomy of an Assassin

Anatomy of an Assassin

Spade, the galaxy’s most feared assassin, has been contracted to kill a woman who will bring him face-to-face with demons he foolishly hoped he would never have to deal with again. As his mission progresses, Spade soon realizes that he will have to use his special skills set to not only save this woman, but to save the entire universe.

had to stop around 10mins into it. sounds like it was written by a kid.