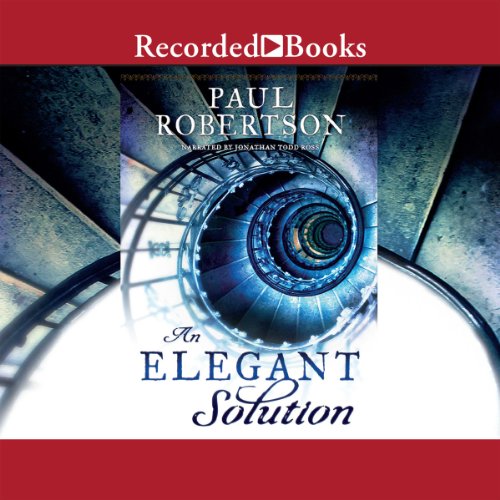 By: Paul Robertson
Narrated by: Jonathan Todd Ross
Try for $0.00

For young Leonhard Euler, the Bernoulli family have been more than just friends. Master Johann has been a demanding mentor, and his sons have been Leonhard's allies and companions. But it is also a family torn by jealousy and distrust. Father and sons are engaged in a ruthless competition for prestige among the mathematical elites of Europe, especially the greatest prize: the Chair of Mathematics at the University of Basel, which Johann holds and his sons want. And now, their aspirations may have turned deadly. Lured into an investigation of the suspicious death of Uncle Jacob 20 years ago, Leonhard soon realizes there's more at stake than even a prominent appointment. Surrounded by the most brilliant - and cunning - minds of his generation, Leonhard is forced to see how dangerous his world is. His studies in mathematics have always been entwined with his thoughts on theology, and now, caught in a deadly battle of wills, he'll need both his genius and his faith to survive.

What listeners say about An Elegant Solution