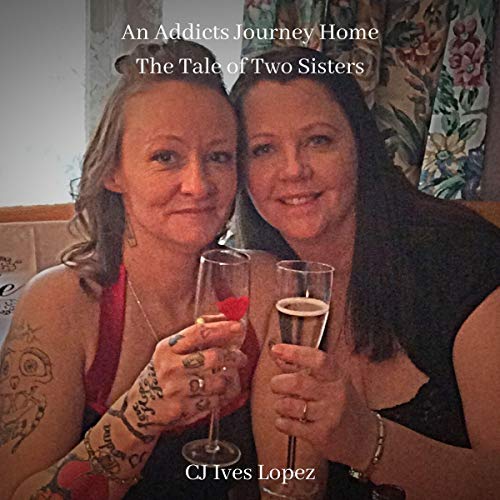 By: CJ Ives Lopez
Narrated by: Dorothy Thompson
Try for $0.00

Within a one-year time frame, in the United States, there were 67,367 deaths reported due to drug overdose. This is just one human's story. She could have been number 67,368, but she was spared. Melissa and Christina have never spoken in depth about Melissa’s addiction.

By the time Melissa went into recovery, she had been using it for over 20 years. Since Christina has retired from the military, they have both have been working to bring awareness to the subject. Starting a live show was their first step, and through this endeavor, Melissa has decided to finally tell her story.

What listeners say about An Addicts Journey Home

An amazing story of struggle, bravery and perseverance. Definitely worth a 2nd reading. Maybe a where are they now will follow?

It's an ok book I guess i didn't like how it was just explaining what they wrote about.... and not really telling the story too much