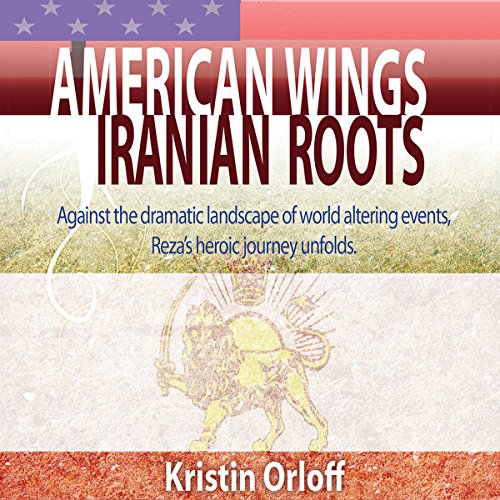 A gold medal wrestler, Reza's inspiring life celebrates honor, family and freedom. After he leads bloody battles in the 1979 Iranian Revolution and serves in the Air Force, Reza desires a fate beyond the suffocating suppression of Ayatollah Khomeini's Iran. On the last night of the 1982 Military World Wrestling Championships, he grips his gold medal, knowing American wrestlers wait minutes away to help him defect. He must choose between his own freedom and the possible revenge killing of his thirteen year-old brother locked in Ayatollah Khomeini's prison.

Beyond the images of the blindfolded American hostages, the bearded cleric Ayatollah Khomeini and the controversial President Mahmoud Ahmandinejad, there are millions of men, women and children who desire to live with freedom and dignity. This story is their voice.