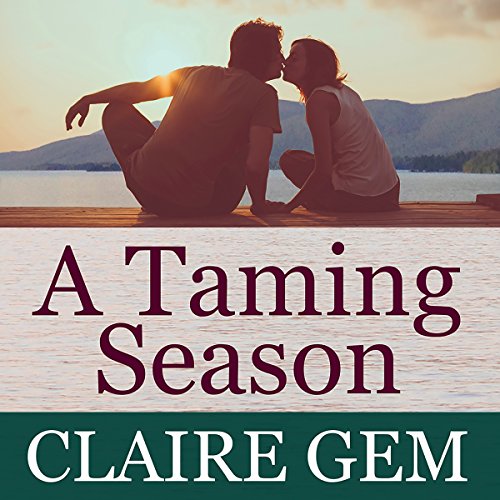 By: Claire Gem
Narrated by: Sharon Cline
Try for $0.00

Author's Note: This is the first in a loosely connected series. Each story can be read as a stand-alone novel, though the secondary characters you meet will reappear in future audiobooks.

Manhattan domestic violence counselor Zoe Anderson is going on the most important vacation of her life. Her Cinderella dreams shattered three years ago, leaving her a scarred widow, inside and out.

In an attempt to bury her demons, Zoe sets out for picturesque Lake George to claim the treasured family cottage she recently inherited - a place where she found happiness...before. Her therapist's advice: reboot, restore to an earlier time.

What she finds is a rundown shack.

The neighboring resort mogul Jason Rolland whisks in to her rescue, insisting Zoe stay at his upscale Lakeview Lodge. The wealthy, handsome star of his own radio show, he's a terminal bachelor. Jason figures he might use the gifts God gave him to convince the sexy redheaded stranger to give up the crumbling eye-sore next door - the last reminder of his own tragic, childhood memories.

What Jason doesn't figure on is Zoe's charms melting his emotional armor. But with his reputation, can he ever win her heart? Or will their pasts come back to bite them both?

What listeners say about A Taming Season

Claire Gem has done it again! Her wonderful story telling and colorful descriptions transfer the reader straight to Lake George. This is a very touching love story with lots of twists and turns that keeps the reader/listener engaged until the very end. I can't wait for the next book in the series so I can visit Lake George again! The narrator also does such a great job, kudos!