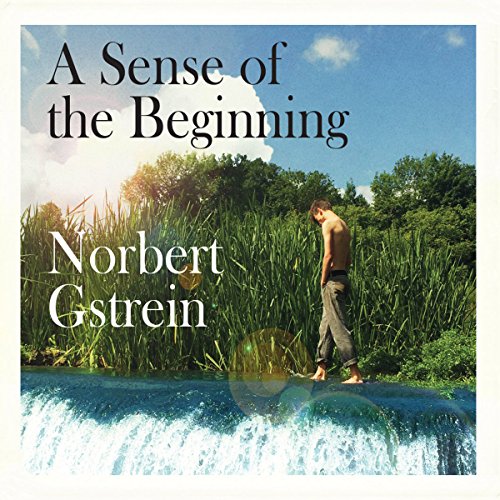 A Sense of the Beginning

A bomb threat is made at a provincial Austrian village station. An unattended bag placed next to three messages: 'repent!', 'first and final warning!' and 'next time it will be for real!' But no one takes it too seriously, not even the police.

Then a teacher in the village thinks he recognises his favourite pupil, Daniel, on a wanted notice in a newspaper. The teacher befriended Daniel when they spent a summer together at his house by the river, but Daniel has been growing increasingly obsessive of late, losing himself in religious and political dogmatism after a trip to Israel.

For his teacher this marks the start of a spiral of introspection and self-doubt, reinforced by his inability to feel at home anywhere after spending several years in Istanbul. What's more, he is suddenly swamped by memories of the pivotal moments of his own adolescence, which floor him completely. Was it Daniel's love for Judith and his fascination with an American fire-and-brimstone evangelist who is passing through on his way to Jerusalem, or could it have been the complex relationship between the two of them that led the boy astray?

Norbert Gstrein examines the crucial decisions we make as we start out in life and the omnipresent reference points of childhood. This is a moving and absorbing story told by an unparalleled author at the height of his powers.

What listeners say about A Sense of the Beginning