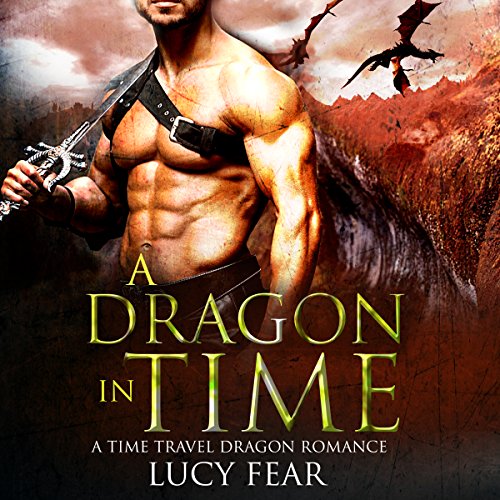 A Dragon in Time

An epic fantasy romance novel aimed at adults. Fans of shows like Game of Thrones and Outlander will especially love this! (Features adult scenes, 18+)

Heather Vince was just an average, modern-day student who was worried about exams, debt, and the future.

But very soon, Heather's main worries would actually be dragons, war, and the past as she found herself inexplicably sucked into a mysterious book she found in her attic.

A book that plunged her hundreds of years back in time, and to a time where shape-shifting dragon people ruled the world.

When Heather found herself captured by them, she feared the worst, but that was before the handsome Duke, Peter Mallerk, saved her life and promised to get her home.

But was Peter really going to help Heather get back to where she belongs? Or was he going to use the pretty red head for his own personal pleasure?

What listeners say about A Dragon in Time

flat performance...story jumped and was hard to follow..inconclusive ending..struggled to make it all the way thru.