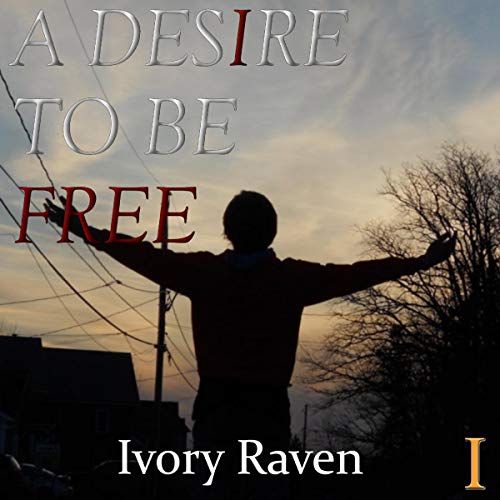 A Desire to Be Free

By: Ivory Raven
Narrated by: Charlotte Sinclair
Try for $0.00

Desires are often scattered by the consequences of one’s actions.

Michael was unlike any other student his age; butlers, cars, money, high grades, you name it, he had it all. But it came at a price; a price Michael thought, wasn’t worth paying.

Michael had to be a puppet in the hands of his parents. He lived a childhood that a lot of teens may not appreciate. Dressing formally and going to events were his daily routines. The result? Michael’s childhood was destroyed.

Michael had a dream - a goal. He simply asked for "freedom"; but didn’t get it. How far will Michael fight to achieve his first true desire? And will fate stand by his side?

What listeners say about A Desire to Be Free