Edwin is the latest editor to join Audible. He’s a total true crime addict and enjoys listening to audiobooks on long walks with Kenzie, his Scottish Terrier. An avid horror film lover, he never thought he’d be into Harry Potter but recently, Carlos Ponce’s Spanish narration has won him over and so, Edwin’s unexpected journey to Hogwarts has begun. 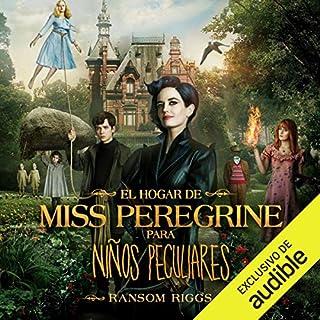 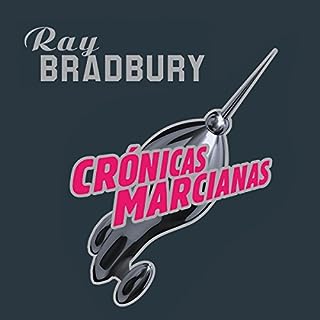 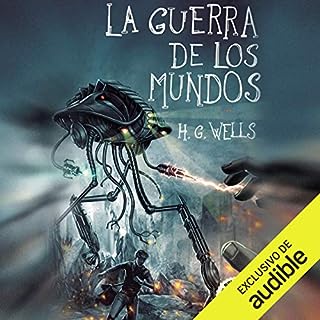 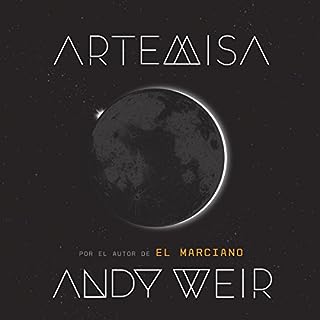