Literature & Fiction | Science Fiction & Fantasy | Romance
After an unsuccessful career in radio, and a middling-successful career as a stand-up comic, Scott Meyer found himself middle aged, working as a ride operator at Walt Disney World. In his spare time, he produced the successful web comic Basic Instructions. He slowly built a following of fans all over the world, to whom he sold his first self-published novel, Off to Be the Wizard. The book’s success brought him a publishing deal. Scott Meyer is the bestselling author of seven novels. He lives in Arizona with his wife, their cats, and his most important possession, a working air conditioner.
Read more Read less

$14.95 per month after 30 days. Cancel anytime.
Try Audible Premium Plus free
Scott Meyer makes fun. Of literary genres? Definitely. Of political correctness, etiquette, and the tech industry? Without a doubt. But Scott’s greatest ability might be in making it all feel fun. If great satire is equal parts mockery and homage, then Scott struts the razor’s edge between both—and in so doing, turns his literary send-ups into gushing love letters and 2-bit villains into 8-bit works of art. Whether you’re a fan of fantasy, sci-fi, comedy, or YA, you’ll find something to love in each of Scott Meyer’s listens. —Sean, Audible Editor 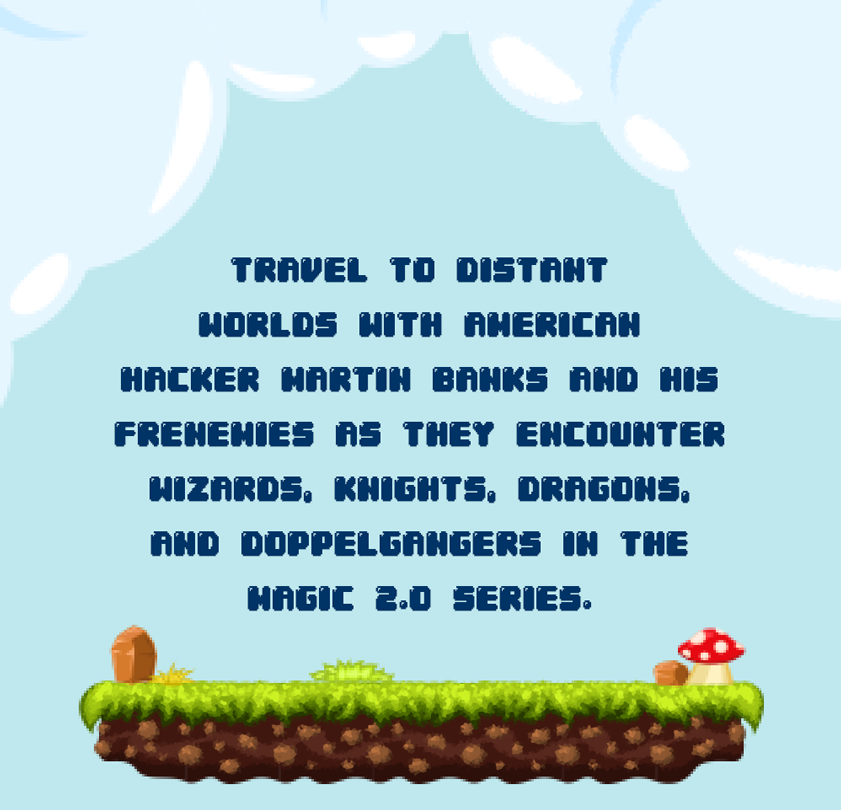 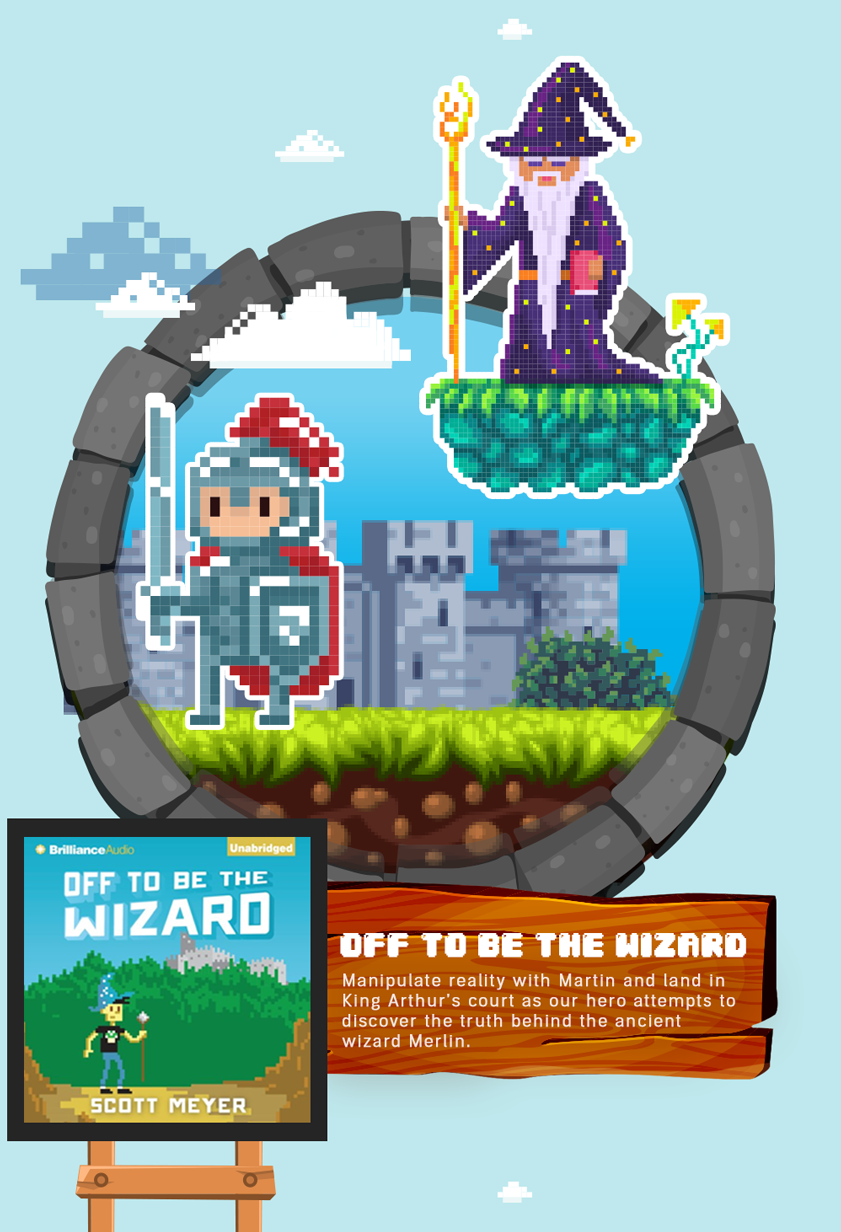 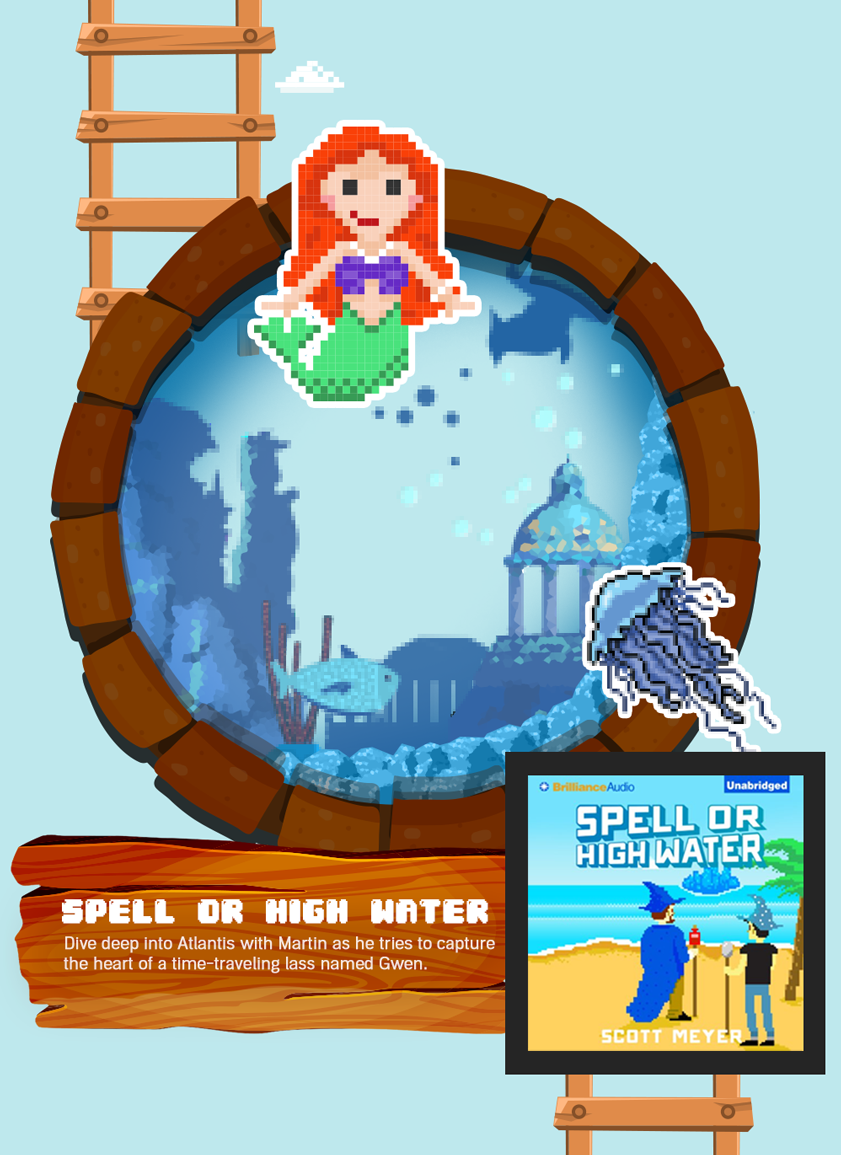 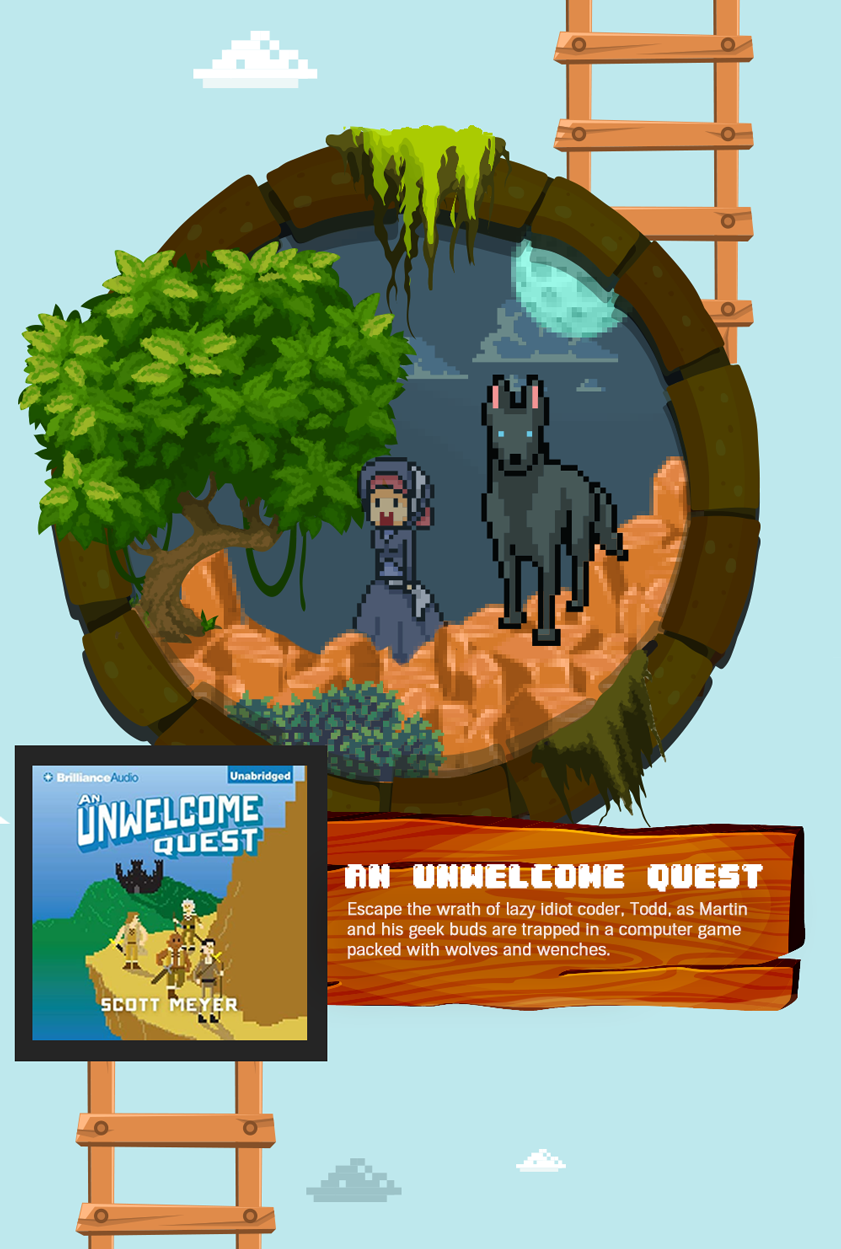 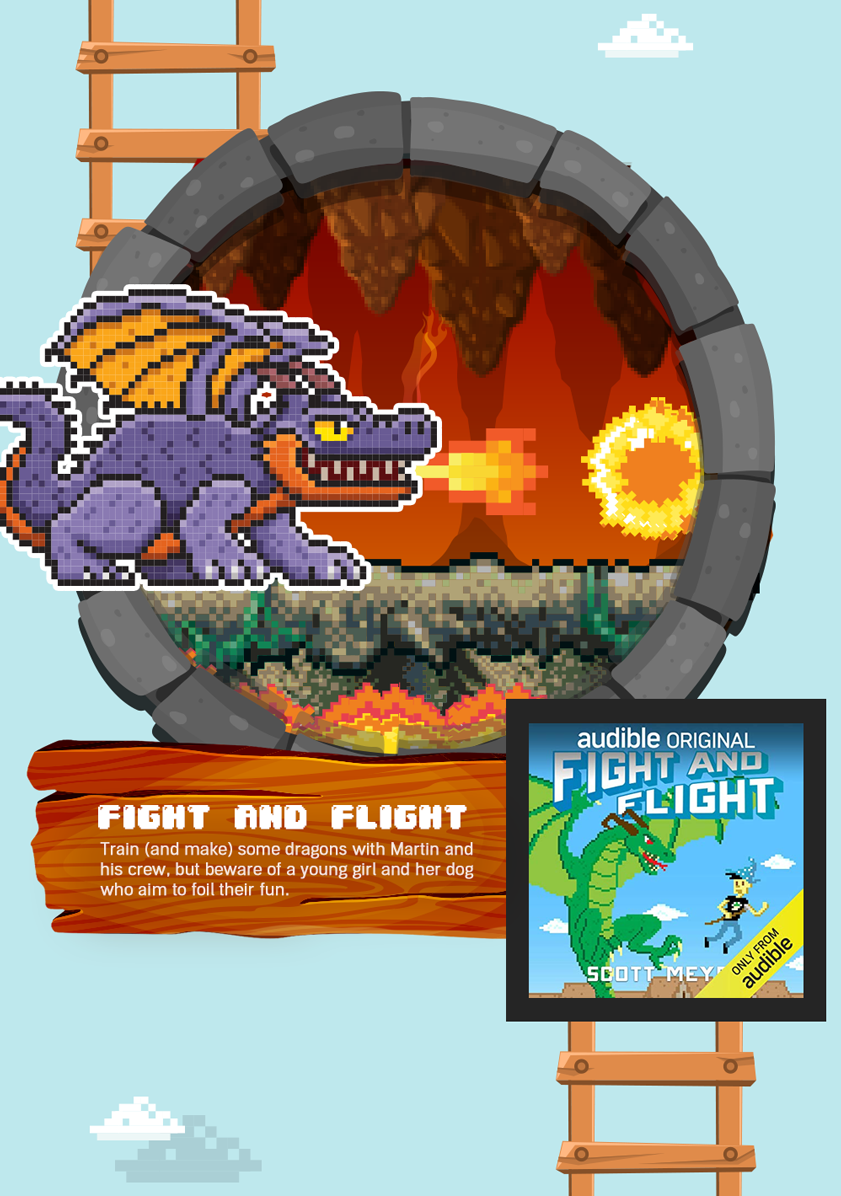 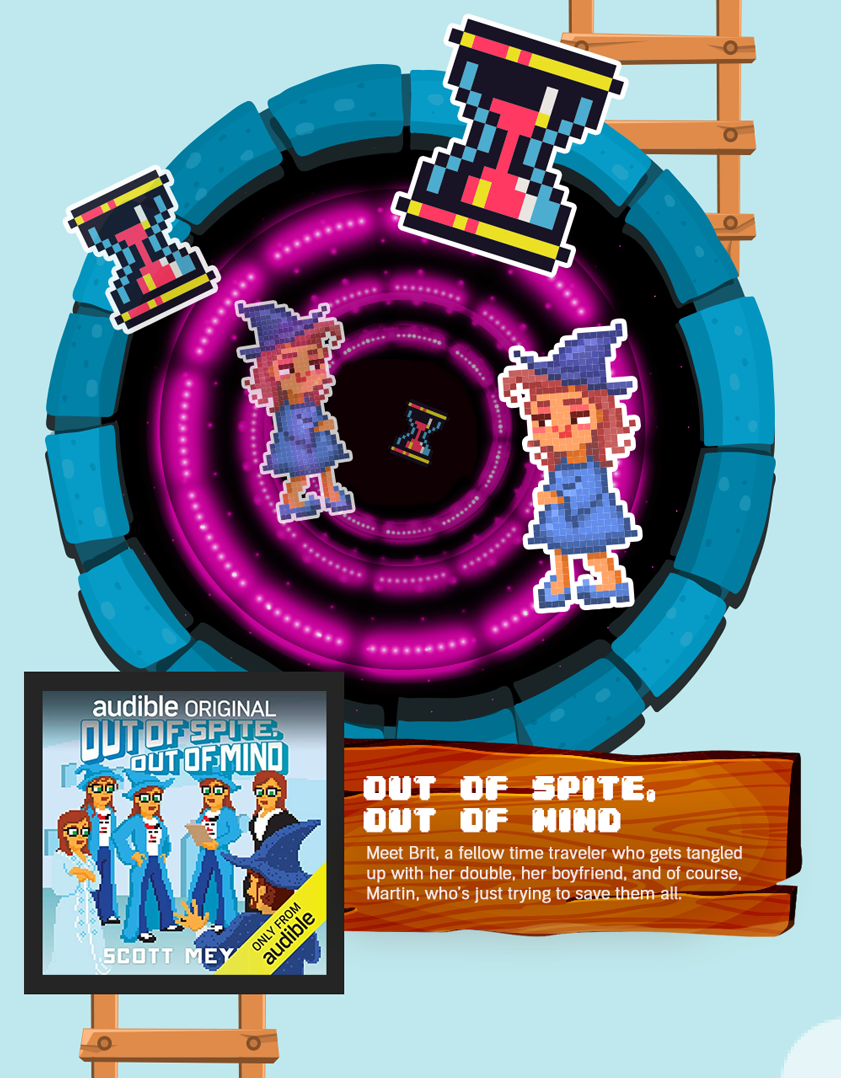 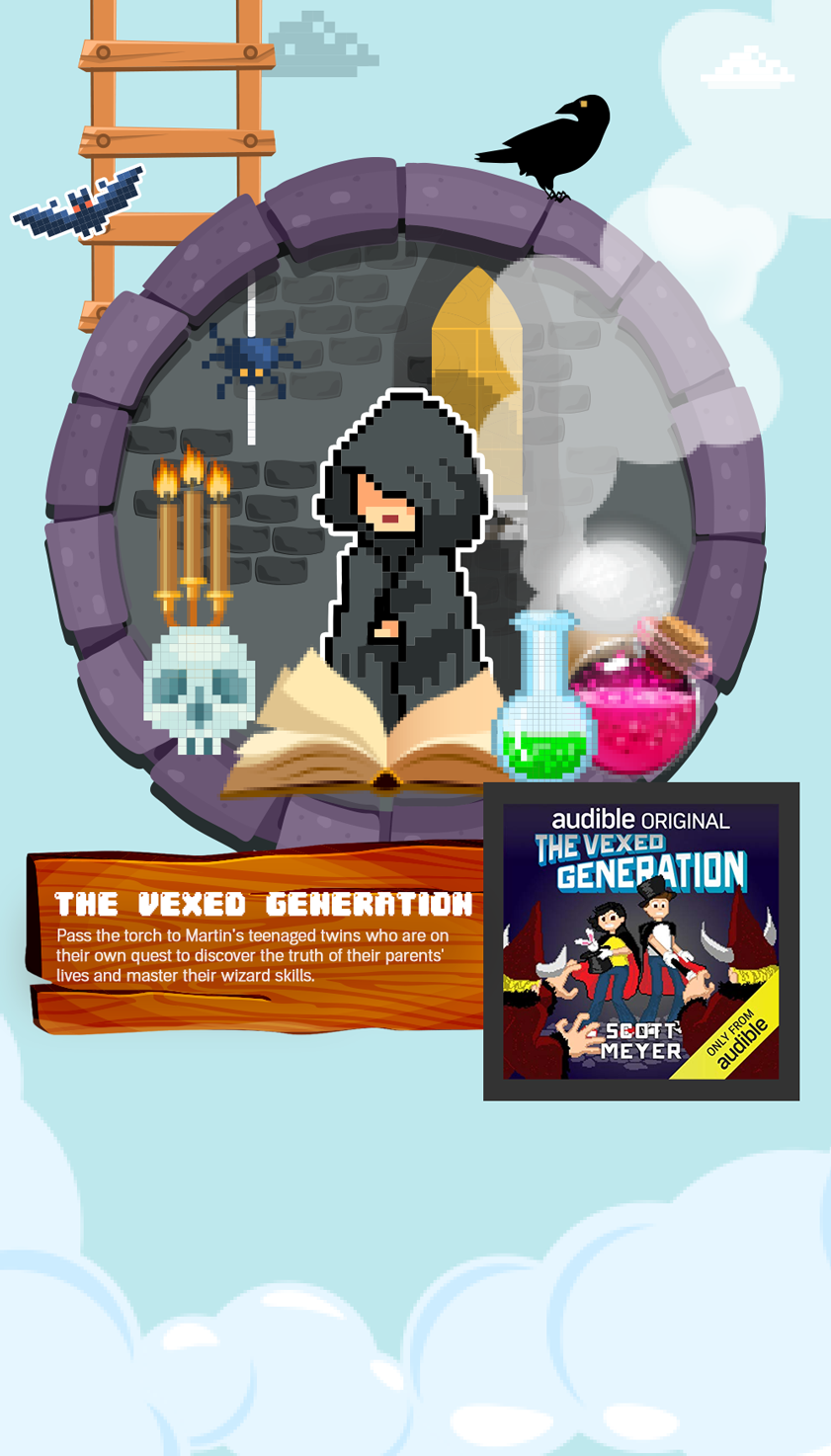