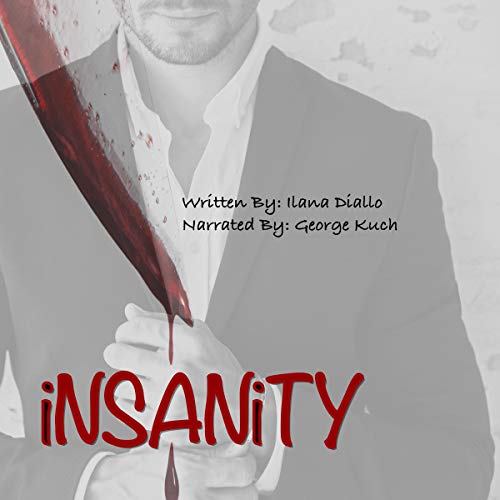 By: Ilana Diallo
Narrated by: George Kuch
Try for $0.00

Nights have become women’s greatest fear in Spokane County, Washington and for good reason. There’s something lurking in the bushes and woods surrounding homes. An unsuspecting man that is thirsty for blood. The mystery behind the deaths and disappearances has put the special investigators team on edge. Who is this man? And where do the bodies go?

Shocking secrets and discoveries in the case leave some wishing they were dead. The killer seems to be alluding the team at every turn. But his hands get closer to them than anyone would want.

Discover what is happening in Spokane, Washington. Will it be in a neighborhood closer to you?

What listeners say about iNSANiTY