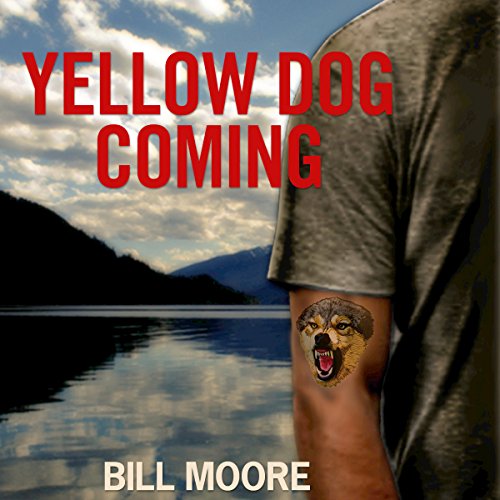 In the small logging town of Lesker, Anne Pratt is raising her only grandchild, 17-year-old Evan, orphaned by a terrorist attack in Bali. It's a dry summer, the forest fire season is coming early, and people already on edge are edgier.

Another boy, marked more directly by violence, heads towards Lesker, burning like sulfuric acid through every life he touches, changing names as he changes towns.

The meeting of the two boys is volatile, as each finds his own missing piece in the other. As the tension builds between them, moving them towards inevitable violence, other people are drawn in, triggering demonic cruelty, unconditional love, unimaginable loss, and absolute courage.

"Love wins. Don't you dare lose", Anne calls to Evan as he fights for his life. But victory, like love, is never simple.