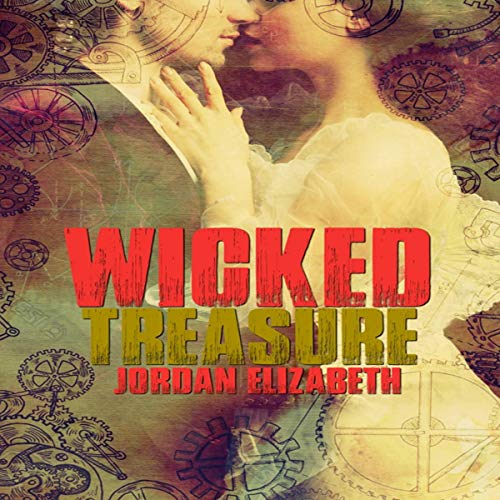 By: Jordan Elizabeth
Narrated by: Kira Gaudynski
Try for $0.00

An asylum patient has a cryptic vision: Clark will overthrow the presidency. She's just insane...right?

When a clockwork lion kidnaps their daughter, Clark and Amethyst's calm new life shatters. Hunting down the beast leads the Grishams and Treasures to a conspiracy not just against Clark but also against the country.

The conspirators attacked their little girl. An offense like that can't go ignored. With his old gang at his back, Clark is ready to take on an abandoned circus, dethroned royalty, a corrupt orphanage, and the presidency itself.

What listeners say about Wicked Treasure

Bloody gears, what a finale!

This was one of the best final books in a series that I've listened to in a very long time. This was non-stop action from Clark, Amethyst, and the entire cast of characters. I loved the idea of the clockwork circus as well as some of the steam contraptions that the characters got to enjoy.

The plot with the country leadership was enthralling and had me going as to who was behind the goings-on in the story.

The narrator was absolutely fantastic and I loved waiting to hear her say "Bloody gears" or "Brass glass" again.