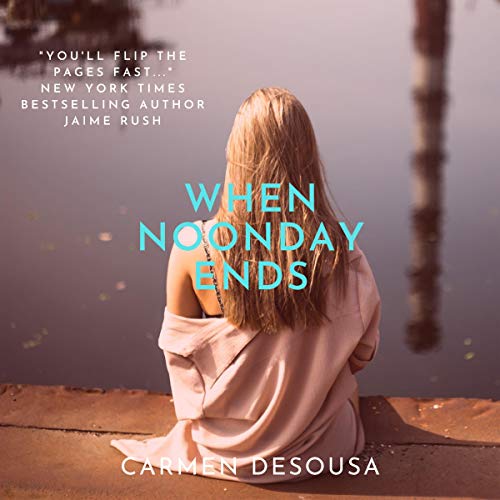 By: Carmen DeSousa
Narrated by: Artie Rose
Try for $0.00

Passion, secrets, murder...Welcome to Land of the Noonday Sun.

When a new attorney accepts a pro-bono case of an abused woman suspected of attempted murder, he ends up with more than he bargained for. She's the ex-wife of one of the oldest and wealthiest families in Ashville, and her in-laws will stop at nothing to conceal family secrets - even murder.

Unable to ignore his attraction, he gets closer than he should. But when all evidence points to the woman he's falling in love with, he will risk everything - his reputation, disbarment, maybe even his life to uncover the truth.

Although When Noonday Ends is part of the Southern Romantic-Suspense Collection, it is a stand-alone story that can be listened to on its own.

What listeners say about When Noonday Ends

This is a light book compared to some of her books. The reader tries too hard with too much expression. Overall a good story.

The story was great but the narrator was tiresome to listen too. The main character was frustrating.