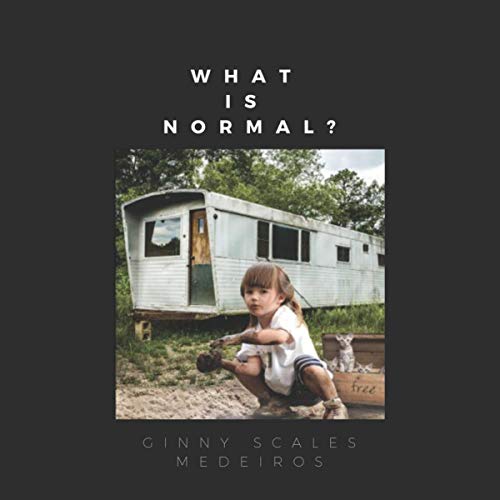 By: Ginny Scales Medeiros
Narrated by: Ella
Try for $0.00

The story is about Sue, who started out living in a trailer with her uneducated, teenage parents in the backwoods in the 1960s. Moving out on her own at 15, she made "headline news" with record-breaking car sales in a man's world in the late '70s and '80s. Sue had to hang tough as the jealous men were sure she had slept with her customers to make so many car deals. The office women with college degrees resented giving a high school dropout pay checks exceeding their own.

Sue's quest to win, chasing the world's idea of normal, lands the guy all the other woman want, just for self-validation. She had to stop drinking and using drugs, or she would have continued to mask her true feelings and repeated the infinite task of trying to "win" - the world's idea of success - and never fulfil her soul's desire: to love herself.

What listeners say about What Is Normal?