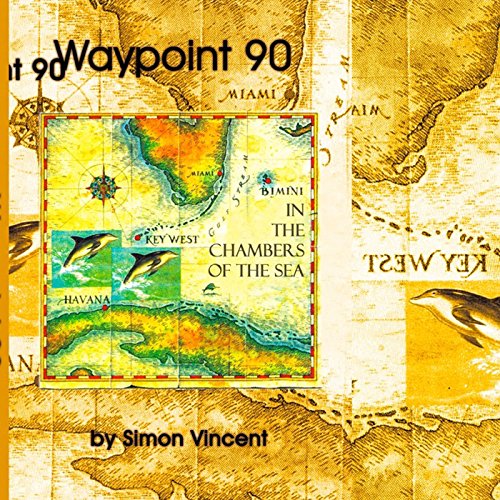 By: Simon Vincent
Narrated by: Linda Kerr
Try for $0.00

Prepare to feel and cry. Waypoint 90 offers an in-depth look at the power of redemption through love: a story of passion and romance, of political intrigue and suspense, of friendship and loyalty, where the sea plays a pivotal role, drawing the characters, each in their own way, to the Florida Keys to fulfill their destinies.

Michael Bean leaves his high-pressured, high profile life and unhappy marriage for a simple life fishing and chartering. After a successful escape from Castro's Cuba, Diana de la Vega brings her son to the place closest to her old life and her jailed husband, caught during his own escape attempt. Diana's son finds a father figure in Michael, and Michael and Diana find each other. Meanwhile, Diana's husband is offered an unexpected chance to escape his island prison. However, Diana must ask Michael's help to send a boat for the man she both dreads and longs to see. Caught in the Mariel boatlift, events rock the characters as the sea unleashes its fury and demands the ultimate sacrifice.

A bittersweet epilogue brings listeners gently to the shore.

What listeners say about Waypoint 90