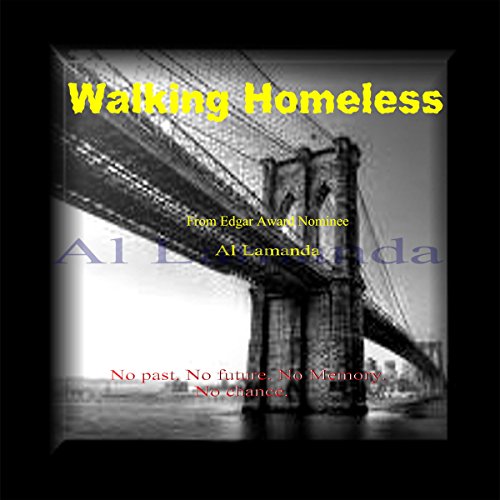 John Tibbets is not just another homeless man living in New York's Bowery. He also suffers from advanced amnesia and has no idea how he arrived at the most famous mission in America. A recluse, he lives a quiet life of desperate isolation. While wandering the Bowery streets one summer night, Tibbets comes upon three men mugging a police officer. Acting on unknown instincts, Tibbets intervenes. Displaying the fighting skills of a Navy Seal, Tibbets saves the life of the police officer, suffering a bullet wound in the process.

While recovering at the hospital, Tibbets becomes the toast of the town and a media darling. Uncomfortable with the sudden attention, Tibbets discreetly leaves the hospital late one night to return to the seclusion of the Mission where he is most comfortable. Tibbets' fame is as short lived as his solitude, however, when a group of mysterious men arrives at the mission intent on killing him. Forced to run for his life, Tibbets has no idea who the men are or why they want to kill. With no memory to guide him, Tibbets takes to the streets to escape his assailants. Living off just his wits, Tibbets must fight not just the men who would kill him, but to regain his memory and unlock the deadly secrets tucked away inside his mind.

Set against the backdrop of the grainy New York City streets, Walking Homeless is a fast-paced mystery/thriller that races to a startling climax, which will leave listeners breathless.

Can't get past the absolutely horrible narration

The story line is typical and might even be enjoyable, but focus is impossible. The narration sounds like one of those artificial phone voice systems. The word spacing is choppy and the inflection is all wrong. My brain has to work hard to even understand the sentences and follow the plot. It's impossible to imagine characters.