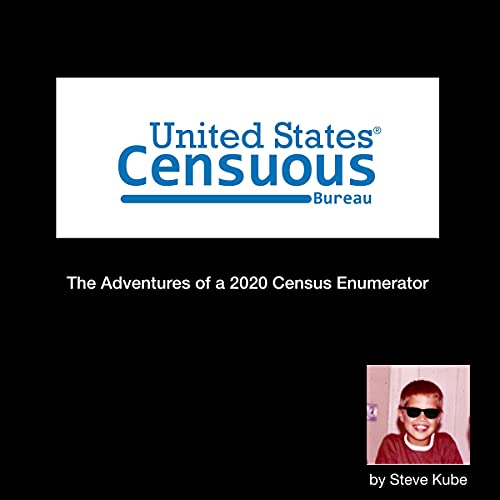 Not too many guns came out. I wasn’t told to get the hell off my property but for once or twice...the driver suddenly wheeled her substantial upper torso around to face me and with all seriousness said, “I'd knock you over for that har.”

The mountains are majestic, their colors an infinite blur of enchanting hues that changes as the sun crosses the sky and the earth rounds the sun.

One lot had more decaying vehicles spread out higgledy-piggledy than I had time to count, and the space between the crapped-out conveyances was chockablock with other junk.

If your smart speaker overhears you asking your dog if he went out and crapped like a boss, will it go on your permanent record?

The next day when the boys got together to smoke, the lizard came back for more. This time all they had to do was hold the cigarette where the lizard could get to it, and it came and put its mouth on the butt of the cigarette to get a hit of nicotine....

It was a small-caliber pistol, so if he was a lousy shot, or a very good one, and missed my vitals, he could have pumped more than a few slugs in me before I hit the ground.

And then I came to a freakin’ fork in the road. A freakin’ fork. No signs, just a fork. I still had no GPS signal. I was back in the old world now, left to my own devices. A lot of my time that day was spent around the Coosa, a lazy flowing river as inviting as any I’d ever seen. It was a good day. Everyone I met was a friend. It was enough to have one let go of the need to cleave to one or another belief about anything and to just let things be as they are.

We settled down and went back to watching the night sky for shooting stars and speculating on UFOs.