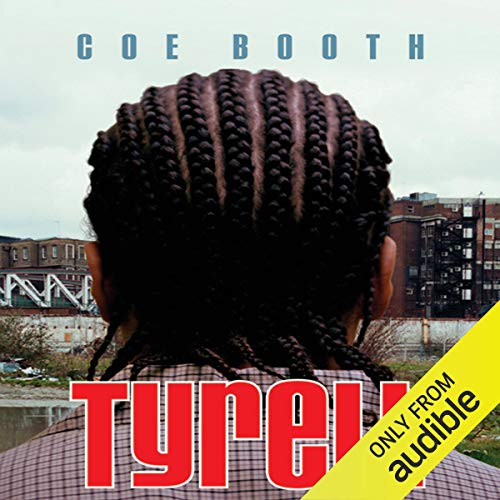 By: Coe Booth
Narrated by: Barrie Buckner
Try for $0.00

An astonishing new voice in teen literature, writing what is sure to be one of the most talked-about debuts of the year.

Tyrell is a young African-American teen who can't get a break. He's living (for now) with his spaced-out mother and little brother in a homeless shelter. His father's in jail. His girlfriend supports him, but he doesn't feel good enough for her - and seems to be always on the verge of doing the wrong thing around her. There's another girl at the homeless shelter who is also after him, although the desires there are complicated. Tyrell feels he needs to score some money to make things better. Will he end up following in his father's footsteps?

What listeners say about Tyrell

It was a pretty good book over all. I related to it a lot personally and I knew exactly what was going on and how Tyrell the man character felt.