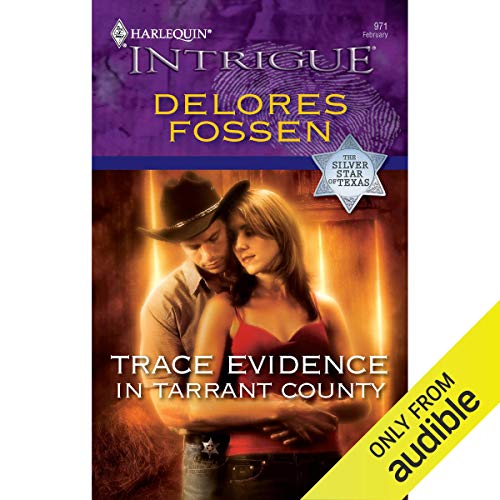 By: Delores Fossen
Narrated by: Kristin Watson Heintz
Free with a 30-day trial

Sheriff Carley Matheson had her hands full: A 16-year-old unsolved murder and a strong hunch that the killer had resurfaced and struck again. As if things couldn’t get any worse, the Texas Rangers had sent Sloan McKinney - the one man she’d always tried to keep at a distance - to spearhead the investigation.

Now the only way to keep the citizens of Justice, Texas, safe - and solve two connected crimes - was to join forces. But someone resented Carley and Sloan digging up the past, and before long two of Texas’s finest found themselves caught in the crosshairs of a murderer.

What listeners say about Trace Evidence in Tarrant County

who tried to kill the cops