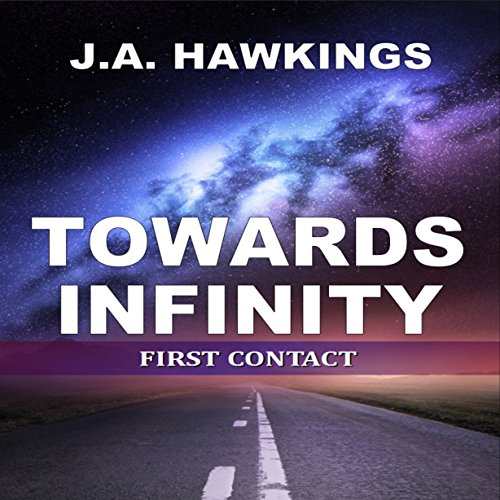 By: J. A. Hawkings
Narrated by: Jamie Cutler

Their first attempt to reach another star system failed miserably. By the year 2182, after nearly half a century, the hypergravitational ship Nexus is ready to try again. The crew for this new mission sets off for Proxima Centauri, the star closest to the Earth's Sun. They believe that they're destined to make history, but the truth is very different.

Something has been sending signals from deep space for a long time. And the Nexus is headed straight for it.