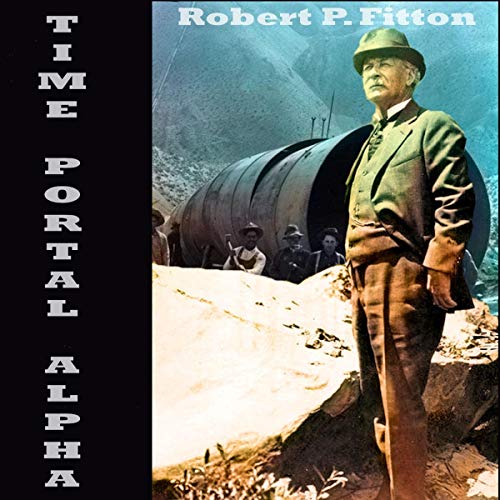 In a wild time-travel novel, Mark McKenna and the crew of Time Portal Alpha board a vehicle which had only simulated journeys back in time. The maniacal Dr. Nieeko Mauro, a man both genius and evil, has broken the time barrier to radically alter the current timeline. Nieeko wishes to diminish the United States of America into a minor world power, seething in poverty and unable to economically take care of its own people. A point in time exists in the 20th century where Nieeko altered the timeline and prevents a project that brought economic growth to America in the 20th century. McKenna is confronted by Nieeko with unforeseen circumstances and a surprise ending.