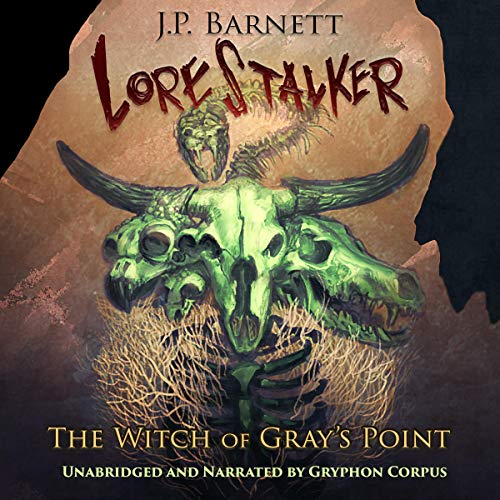 The Witch of Gray’s Point

It hides in the shadows, waits in the desert, ready to pounce on any who enter its domain.

To Miriam Brooks, a solo study trip to an abandoned desert ranch house sounds like the perfect respite from the world, a way to unwind and center herself after a string of unbelievable encounters with terrifying monsters.

Yet the desert isn't devoid of life. Something lurks outside her window, changing its form to suit its mysterious needs. She's familiar with the stories, but legend becomes reality when she stands face-to-face with a soulless copy of herself.

Another day, another monster...but before she can act, Miriam is unexpectedly flanked by the father she's been trying to avoid, along with two cocky assistants who don't understand the threat they face. She's equipped to battle the shape-shifting terror hiding in the darkness, but being forced to finally confront her father might just kill her.

What listeners say about The Witch of Gray’s Point