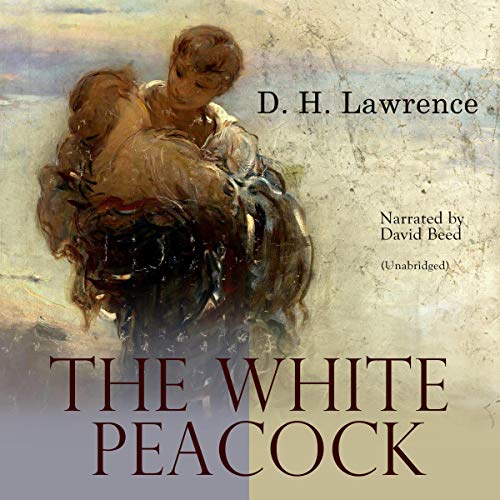 "The White Peacock" is the first novel by D. H. Lawrence, published in 1911. The novel is set in Nethermere (fictional name for real-life Eastwood) and is narrated by Cyril Beardsall, whose sister Laetitia (Lettie) is involved in a love triangle with two young men, George and Leslie Temple. She eventually marries Leslie, even though she feels sexually drawn to George. Spurned by Lettie, George marries the conventional Meg. Both his and Lettie’s marriages end in unhappiness, as George slides into alcoholism at the novel’s close.

What listeners say about The White Peacock

Poor sound quality and the narrator wasn't great. The novel is typical Lawrence story and writing, but has amusing narrative flaws.