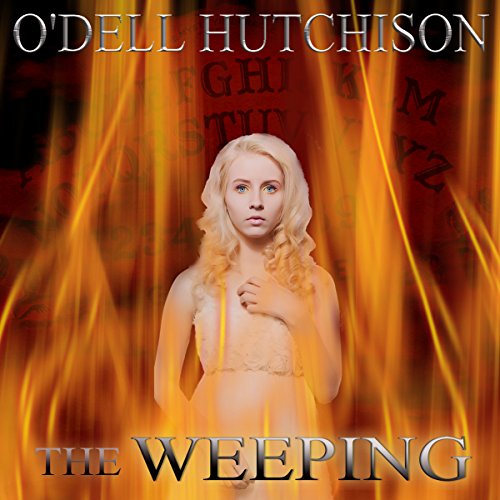 By: O'Dell Hutchison
Narrated by: Robbie Daymond
Try for $0.00

Twenty years ago, Catherine Whitley was the victim of a horrible crime. Betrayed by her friends, including the boy she loved, she was left to die when the Rock Harbor Opera House caught fire, taking a disturbing secret with her to her grave.

Seventeen-year-old Heath Ingram was driving the night his Jeep careened off the road, killing three of his closest friends. Once a popular, outgoing athlete, Heath now suffers from severe depression and crippling anxiety. His parents decide to send him to stay with his uncle in Rock Harbor, Oregon, for the summer, praying that by getting away he will be able to put this awful tragedy behind him.

When Heath starts working at the newly renovated Rock Harbor Opera House, he meets Molly, a young dancer who awakens in him a desire to start over and move on. But, when he begins having visions of a half-burned girl in a white dress, he starts to think he may be slipping even further over the edge.

As the apparent hauntings become more intense, Heath begins to fear for his safety. With the help of his friend Josie, Heath discovers an unsettling secret that ties the mysterious girl to both their families. When two of their friends die unexpectedly, Josie and Heath realize that something, or someone, is after the children of those who wronged Catherine...and they are next.

What listeners say about The Weeping

Would you consider the audio edition of The Weeping to be better than the print version?

I can't say, because I didn't read the print version. I was not thrilled with the narrator, but I have heard the best.

The twists and turns.

do you believe in ghosts?

I really enjoyed this spooky story. I stayed in my car for about 25 minutes, just to hear the end. I couldn't stop.