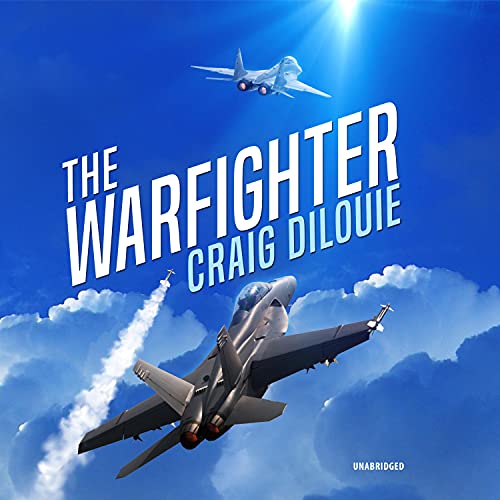 By: Craig DiLouie
Narrated by: Garrett Michael Brown
Try for $0.00

Peace has returned to the Pacific after the Taiwan War, but it doesn’t last. The Korean peninsula erupts in fire and blood, drawing America into a fresh conflict that sees use of some of the world’s deadliest weapons.

In the aftermath, Navy fighter pilot Jack Knapp tells a news reporter about his experiences fighting the Korean People’s Army (KPA) and how he helped prevent a nuclear attack that could have destroyed an American city.

As the media simultaneously cheers and questions the war, Jack sets out to explain the truth of its heroism and horror - so that all might understand war’s true cost.

What listeners say about The Warfighter