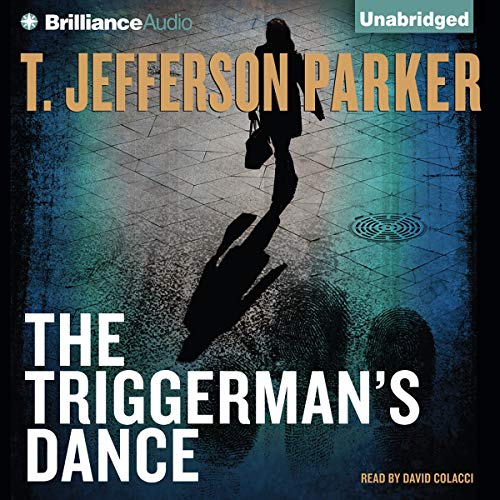 They were rivals for her love

There were two men in Rebecca Harris's life: Joshua Weinstein - the tough, dark, passionate, Jewish FBI agent she was engaged to; and John Menden - the blond, WASP, slick newsman who was her lover. Both men silently knew of the other's existence in Rebecca's life - and each hoped that when she made her ultimate decision between them, he would be the chosen one.

Now they must become allies to solve her murder

Six months after Rebecca Harris was murdered in front of the Orange County Journal offices, Joshua Weinstein discovers the identity of her murderer: Vann Holt, a brilliant military tactician and leader of a right-wing private security organization. Now, all he needs is the proof. And the only person he knows who is as driven about avenging the murder is John Menden. Using the most sophisticated FBI techniques and equipment, this unlikely duo teams up to bring down the man that ruined their lives. But neither expects that the man who is their target will be quite so intelligent and cunning, nor his daughter quite so alluring.

What listeners say about The Triggerman's Dance

My favorite book so far by Parker. This recording was also very well done. Highly recommended.

I have read quite a few T. Jeff Parker books, Silent Joe being the best. This one is simply boring. He spends too much time on a nine year old musing about the hair on an adult's arm as an example. Drove me to distraction. When you are reading a book you just skim these parts but while listening, this type of detail gets intolerable if you are looking for a book that moves along. The narrator seems to make these passages worse. Listen to something else.