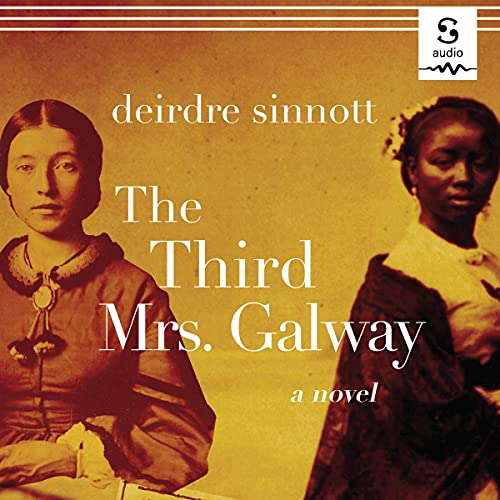 By: Deirdre Sinnott
Narrated by: Rebecca Lee
Try for $0.00

It’s 1835 in Utica, New York, and newlywed Helen Galway discovers a secret: Two runaway slaves are hiding in the shack behind her husband’s house. Suddenly, she is at the center of not only the era’s greatest moral dilemma, but her own, as well. Should she be a “good wife” and report the fugitives to her husband? Or will she defy convention and come to their aid?

Within her home, Helen is haunted by the previous Mrs. Galway, recently deceased but still an oppressive presence. Her husband, injured by a drunken tumble off his horse, is assisted by a doctor of questionable ambitions who keeps a close eye on Helen. In charge of all things domestic is Maggie - formerly enslaved by the Galway family and freed when emancipation came to New York eight years earlier.

At the same time, Utica is at the center of emancipation efforts as abolitionists arrive for the founding meeting of the New York State Anti-Slavery Society. Those who plead for an immediate end to enslavement are attacked by newspapers accusing them of being insurrectionists and traitors to the Constitution. Everyone faces dangerous choices as they navigate this intensely heated personal and political landscape.

What listeners say about The Third Mrs. Galway