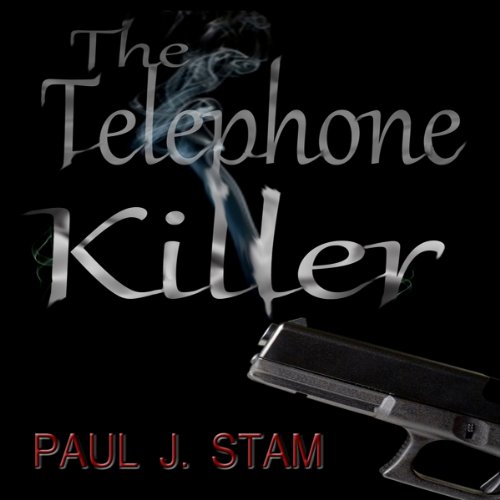 Who will he kill next? A local television station is the link between a murderer and his victims. When the unknown killer calls the station, misleading clues cannot help his intended targets.

But why is he killing seemingly random people? An insurance salesman, a police officer and a hitchhiker; the police cannot connect the victims to each other much less to the killer.

The questions haunt Vince Williams as he takes charge of the task force set up to stop the serial killer. When the team comes too close to answers, the killer makes a bold and very personal move against Vince.

As Vince races to find the killer and rescue his fiance, he is haunted by the killer's calm promise to destroy the woman Vince loves. Vince will do anything to save her. Anything.