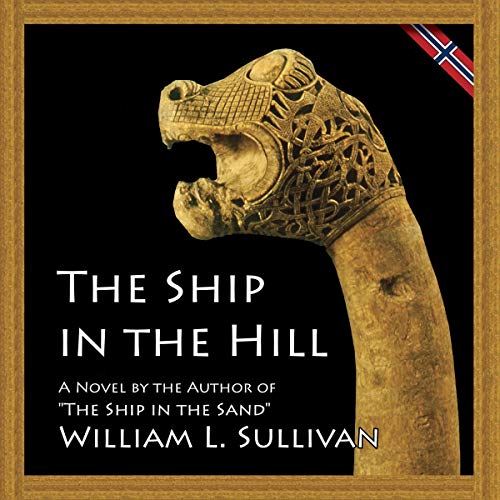 The Ship in the Hill

The Ship in the Hill

This historical novel is based on the true story of the excavation of a Viking burial ship from a hill in Norway in 1904. The find dumbfounded archeologists because it was the most elaborate Viking grave ever discovered, yet the bones in the grave belonged to a woman. Historians had assumed that the Viking world - and certainly Viking ships - were ruled by men. Who was this woman?

The Ship in the Hill alternates chapters between the archaeologists unearthing the ship and the Viking queen who sailed it 1,000 years before.