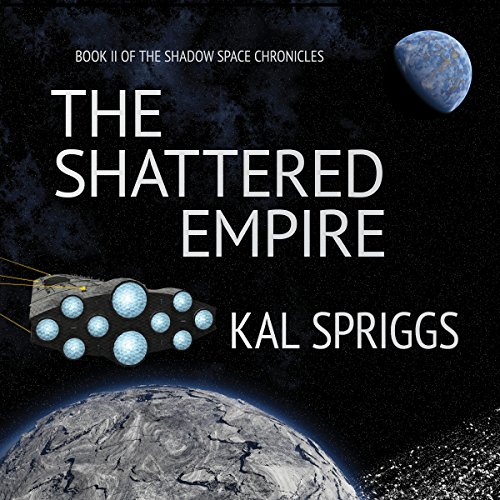 Baron Lucius Giovanni has managed to buy the human race a brief reprieve from the two alien races which seek humanity's extinction. In the process he has become the leader of a new nation and the commander of a powerful fleet. However, victory comes with consequences. Without an imminent threat, old feuds have sparked back to life and tenuous alliances falter. There are also old enemies who cannot forget that Lucius has what they wanted. He must find a way to hold off scheming rivals, sociopathic psychics, and even former friends. If he can't do all that and take the fight to humanity's true enemies, billions may die under alien servitude.

What listeners say about The Shattered Empire