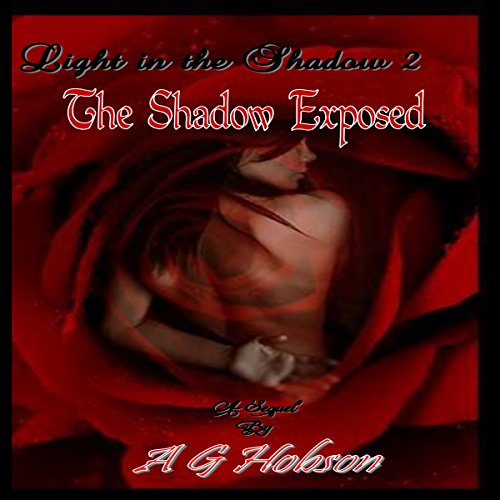 Rayen Vasu has literally been through hell and back. At 15 she found her parents brutally assassinated on her birthday/Mother's Day. Her nightmare continued when she was snatched away, raped by her grandfather, and tortured by his girlfriend at their mansion of hell. These tragic events transformed her into a cold and calculating woman who hid her rage well. After a business move to Michigan to bring her father's once thriving company back from the brink of financial devastation, she is introduced to a new world of possibilities. She meets the two men that change her inside and out, Joshua Manning the architect who opens her heart and Blake Pierce the man who captures it. After a rough beginning, Blake finds himself questioning whether or not loving Rayen is worth the complications that it presents. She has revealed her darkest secrets and in order to protect her he had to commit the unforgivable. Now he has to trust that Rayen will end her methods of malice to enjoy a life of happiness and love. Rayen wishes to leave her treacherous past behind but wonders if it is possible when Vera resurfaces. There are new players in the game, shocking revelations, and unexpected surprises. How will the complicated pieces to this puzzle come together in The Shadow Exposed?

What listeners say about The Shadow Exposed