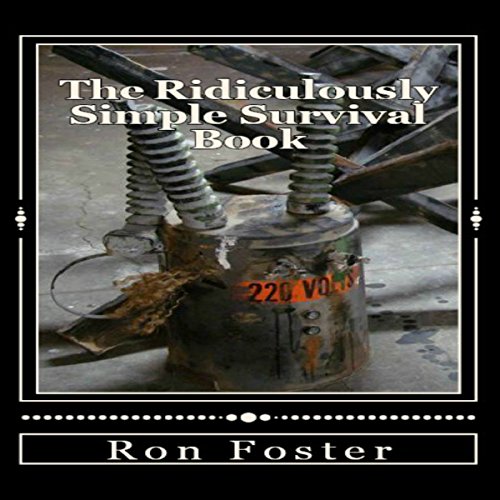 Terrorists have taken down America's electrical grid in the simplest way possible, they shot holes in it. The same as they had previously tried on the Silicon Valley in 2013 that most people in the know said was a trial run to destroy America. The attack, which nearly took out power to parts of Silicon Valley, has been called "the most significant incident of domestic terrorism involving the grid that has ever occurred" by the nation's top electrical utility regulator. The destruction continues and mayhem ensues as hackers use cyber-attacks to further destabilize the world and take down the nation's infrastructure.

Joe and Mary are just common citizens caught up in the chaos with their two teen age kids as society collapses. They don't have a clue how to survive the famine and the violence ahead except for a very brief survival manual a prepper friend gave them that has been languishing with the rest of the unwanted Christmas gifts of years past. Could this small text containing nothing more than basic preparedness advice be their salvation?

As terrorists both foreign and domestic play cops and robbers with the authorities by using snipers and small team military style raids against water, power and gas, the family reads what they should do to survive with no supplies. The government says the lights will be back on in eight weeks, but eight weeks of no food and water in the big cities will tip the scales toward eternity as the grim reaper sharpens his scythe. Millions will die by famine, disease and violence, the Jones family says, not them, but wish they had bought a gun before now.