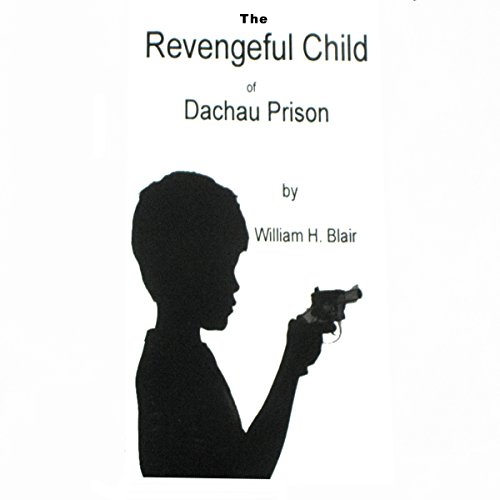 The Revengeful Child of Dachau Prison

The Revengeful Child of Dachau Prison

The Revengeful Child of Dachau Prison is about a nine-year-old child who grows up to become David Adelman, a US Navy SEAL who has been having the same nightmare for the last 25 years. He doesn't understand why until, through a set of unusual circumstances, he receives a diary written by his father, who died in Dachau Prison during World War II. The diary turns out to be a request for revenge for the brutality that the prison's SS guards subjected David's father and others to. After wrestling with this strange request from the grave of his father, David decides to honor his father's request. This leads him to travel the world and kill 15 SS guards with the FBI and Scotland Yard on his trail. They try to catch him as he metes out vengeance for his family and others tormented in Dachau Prison.

Good story,too bad it’s not real. I hope they are all gone. Never forget !