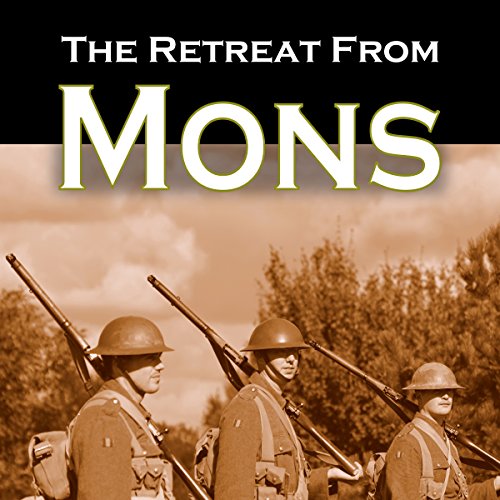 The Retreat from Mons

The Retreat from Mons

'The Retreat from Mons' was a pamphlet published during the Great War (1917) which explained to the British public in glowing and glorious terms the details of the war's first allied disasters. An exercise in self-proclaimed propaganda, it stands as an exemplary sample of how the war was presented to the public in general. With heroic anecdotes and an overview of the retreat of an entire army, this is a fascinating insight into wartime publications.