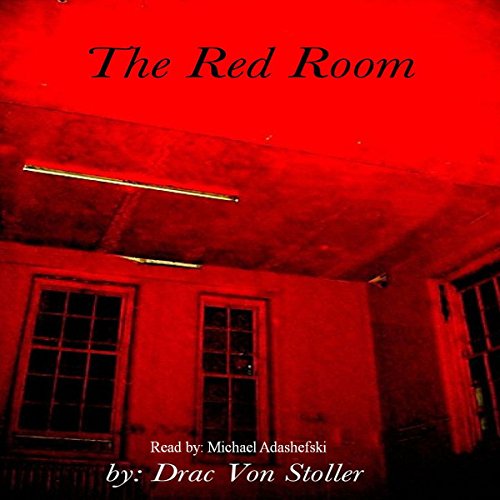 Darren and his family just got back from their vacation when Darren received a phone call from his aunt. Darren's uncle Henry was found dead in the wine cellar. Darren's aunt pleaded with him to take over the estate because her health and age could not handle the stress of taking care of such an enormous task. As soon as Darren arrived at the mansion and Darren opened the door to the red room their lives would never be the same.